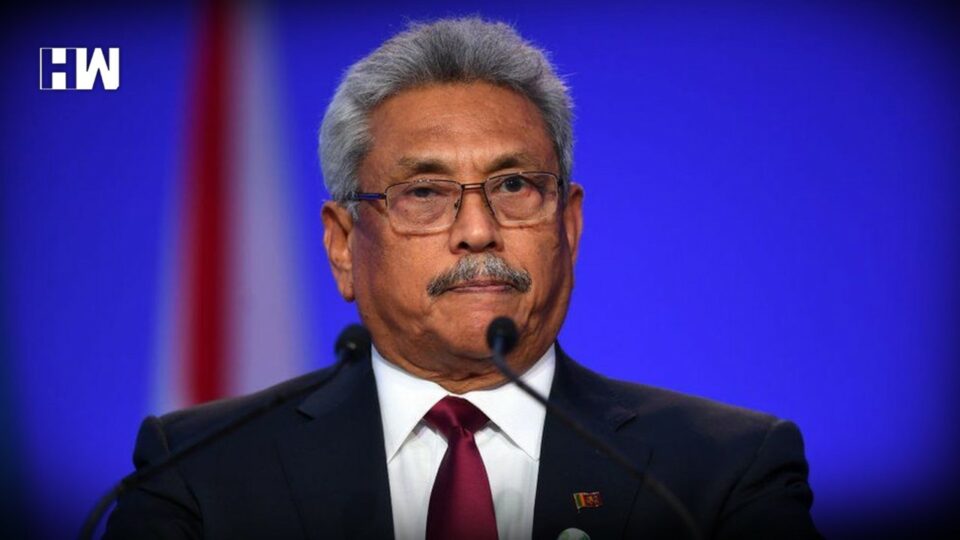 According to several media reports, amid ongoing demonstrations against him and his government, Sri Lankan President Gotabaya Rajapaksa has emailed a letter of resignation to the speaker of the country’s parliament late on Thursday.

As per sources, it was not immediately clear if the letter, sent shortly after Rajapaksa arrived in Singapore, would be accepted in email form.

As per media reports, Rajapaksa, who flew from the Maldives, reached Singapore on board a Saudia Airlines flight on Thursday evening.

Rajapaksa’s flight reached Singapore Changi airport at 7.17 pm (local time). However, the controversial leader is expected to be in Singapore for a while and is expected to fly into the Middle East later in the day, reported Daily Mirror.

Trump describes his historic meeting with Kim as ‘really fantastic