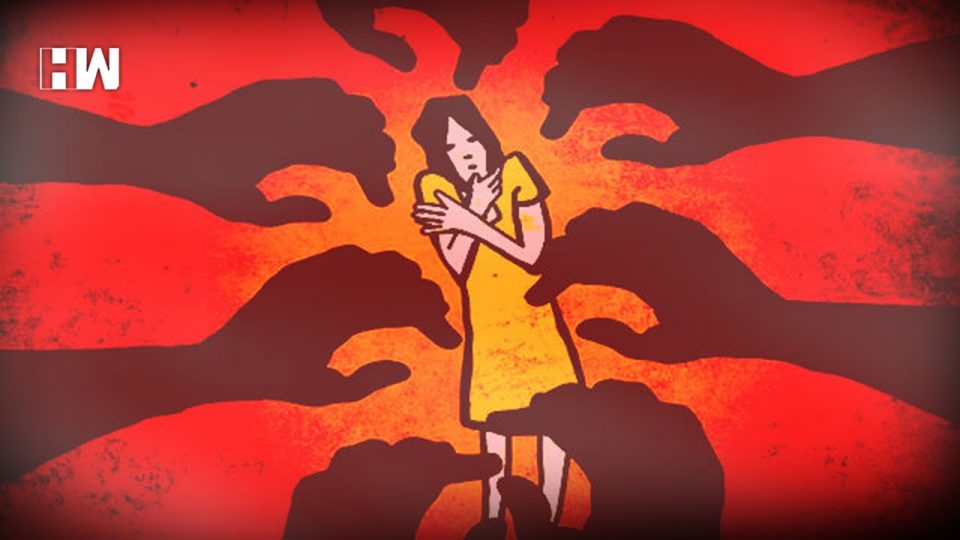 The priest is currently being questioned. Following the incident on the night of 3 January, a case of gang-rape and murder of a woman was registered against 3 people on 5 January.

Badaun| Priest Satyanarayan, who was absconding in the gangrape and murder case of Badaun woman in Uttar Pradesh, has been arrested. Police arrested him on Thursday night from a devotee’s house in Mewali village. Earlier, the police had placed a reward of ₹25000 on Satyanarayan, which was later increased to ₹50000. Villagers were caught by Satyanarayana and handed over to the police.

The accused priest once turned on the mobile, which was reported to be around him on Wednesday. After this, the Swat team along with the police of many police stations were deployed around the village. After the pressure increased, the villagers reported the priest’s whereabouts and later caught him and handed him over to the police.

IG reached the police station to interrogate the priest

After receiving information about the arrest, IG Rajesh Pandey of Bareilly also reached the police station. The priest is currently being questioned. Following the incident on the night of 3 January, a case of gang-rape and murder of a woman was registered against 3 people on 5 January. Police have already arrested two accused Jaspal and Vedram and sent them to jail. Taking cognizance of the case, Chief Minister Yogi Adityanath had sent ADG Avinash Chand.

Acting in the gang rape and murder case, the SSP, while taking action, has filed a complaint of negligence against Raghavendra Pratap Singh and inspector Amarjeet of Ughaiti police station. Devendra Kumar Dhama’s has been appointed the new station officer.

A 50-year-old woman went to the temple for worship at 6 pm on Sunday. Even after two or three hours had passed, when she did not return home, the family members went to the police station, but the police did not listen to them until 11 pm. The accused escaped by knocking the door latch and throwing the body of the woman.

While leaving, the accused stated that the woman had fallen into the well, while the postmortem report revealed that iron rod and cloth was inserted in the victim’s private part. Now all the three accused have been arrested.