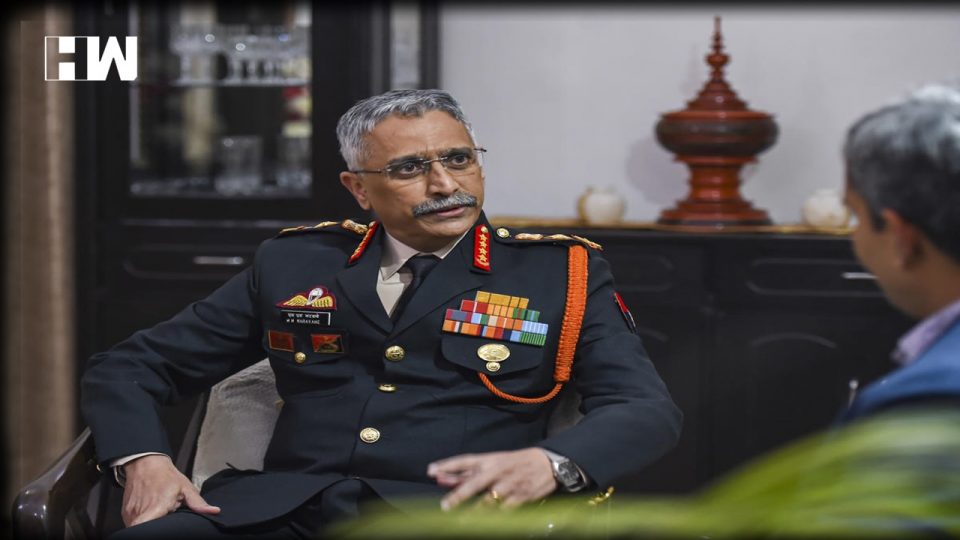 NEW DELHI| Army Chief General MM Naravane will visit Ladakh today, as the tension continues on the Line of Actual Control with China in eastern Ladakh continues. Army Chief will go on trip for two days, he is likely to visit the forward areas and speak with the local commanders and troops on the ground.

Naravane will be accompanied by Lt General YK Joshi, Northern Army Commander, who was in Delhi for the Army Commanders Conference.

This trip will be Naravane’s second trip to the Northern Command since the standoff with China began in early May.

Army’s leadership was in Delhi on Monday and Tuesday for the second leg of the biannual conference of its commanders and principal Staff officers. A detailed review of the ground situation of northern and western borders was presented to the Army commanders on Monday. Naravane, along with Joshi, will leave for Leh after the conference ends on Tuesday morning.

India and China held second round of talks at the level of Corps Commander, yesterday. The meeting, which lasted for over 10 hours, was to discuss the agreements reached between both the Army commanders on a similar June 6 meeting to ease the standoff.

The discussions were centred on India’s demand status quo ante, which means that troops moving back to the positions of April end before the standoff began. China has also brought in additional troops in the depth-areas, which has been matched by India as well, but it remains a concern and was also discussed in the June 6 meeting.

International Support Pours In For Agitating Farmers In India

19 sentenced to death, 19 to life imprisonment in in 2004 grenade attack in Bangladesh