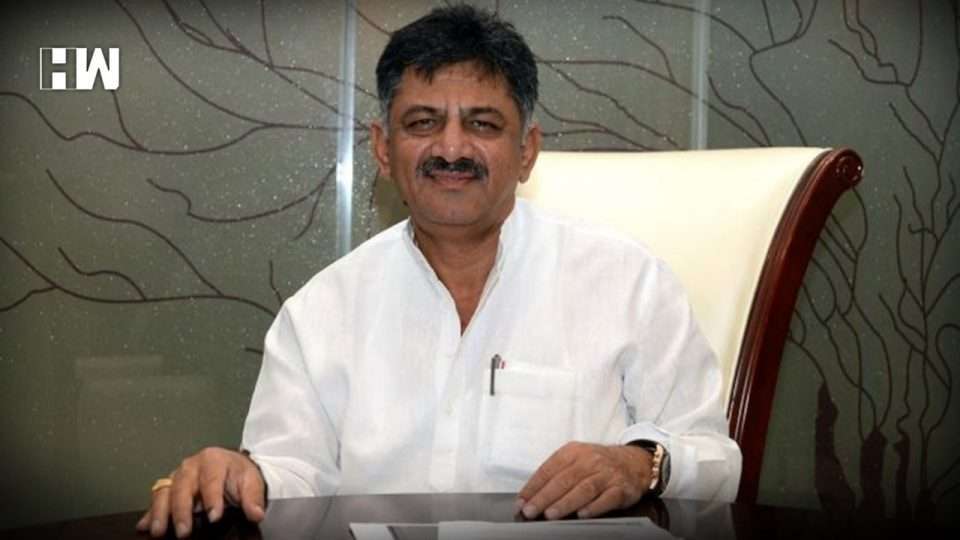 “I have not done anything wrong,” he said.

The Income Tax department’s notice had alleged that Shivakumar gave Rs 3 crore to the AICC in Delhi on 5 January 2017, through the ‘hawala network’.

Shivakumar, along with two businessmen and a present and a former employee of the Karnataka government, had “engaged in transporting a huge amount of unaccounted cash on a regular basis through hawala channels,” the Income Tax Department had alleged in its complaint registered before the Special Court for Economic Offences, according to The Hindu.

Shivakumar had previously also said that he was not aware of any notice and denied having given any amount to the Congress head office. “The law of the land will take its course. The allegations being levelled are false,” he said.

Karnataka Congress secretary V Mulgund has also been named in the notice as the point of contact between Shivakumar and the Congress for transferring the money. “I deny these allegations. I have not transferred any such money. The department has no proof of the transactions,” said Mulgund.

Rafale will be game changer for IAF: Air Marshal Nambiar