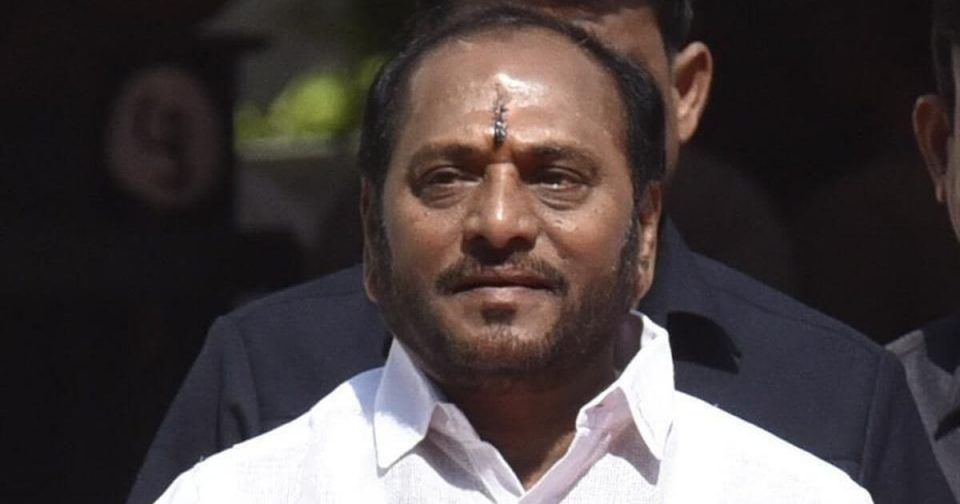 Mumbai | Maharashtra Environment minister Ramdas Kadam on Saturday praised the State government’s decision of imposing a ban on plastic use in the state.

“It is good that plastic is getting banned in the state. Maharashtra has become the 18th state to ban plastic. Plastic is a problem for everyone,” Kadam told media. “The production and use of one-time-use plastic items such as plates, spoons, straws, and glasses would be stopped as per the new law,” he added.

The minister informed that the state government was discussing about the ban from last 8 to 10 months. “During Gudi Padwa, I had even mentioned what all things would be banned. The court gave a three-month relief to the people. I am very happy that the court took a good decision,” he added.

Kadam termed the plastic as a ‘dangerous thing’ and stressed that in one day, at least 1,200 tons of plastic waste was being generated, causing an adverse effect on crops and water bodies. The state minister further underlined that the government was planning to clamp down on those using and manufacturing plastic goods. “For first-time offenders, the fine will be Rs. 5,000. For second time offenders, the fine will be Rs. 10,000. Those who violate the ban for the third time will face a fine of Rs. 25,000 along with an imprisonment of three months,” Kadam said.

Earlier on March 23, the Maharashtra government issued a notification, imposing a ban on the manufacture, use, sale and distribution of all plastic materials like plastic bags, spoons, plates, bottles and thermocol items. Meanwhile, on April 13, the Bombay High Court called the ban ‘reasonable’ after seeing a quantity of 1,200 metric tons of waste every day in the state.