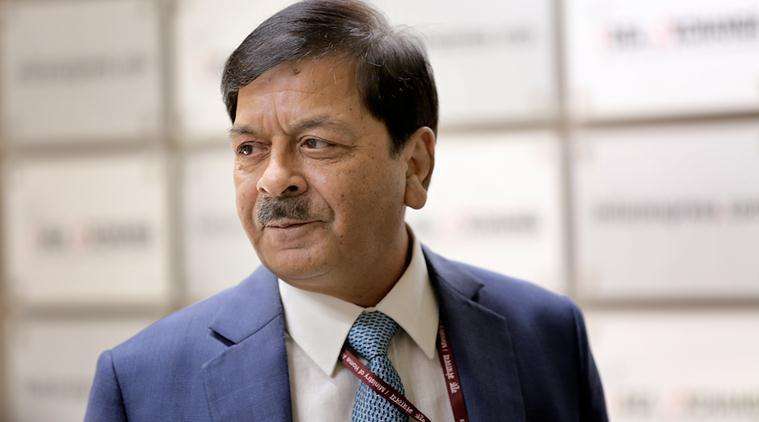 New Delhi | Former National Investigation Agency (NIA) chief Sharad Kumar on Sunday was appointed as the new head of the Central Vigilance Commission. A 1979 batch IPS officer from Haryana cadre will be the Chief Vigilance Commissioner for the next 4 years.

Kumar, the earlier head of the National Investigation Agency is been given an extension after he retired in August 2017. According to media reports, the new CVC will be given an annual extension twice after his reappointment by the NDA government on a contractual basis.

During his last days as the NIA chief, Kumar handed the Kashmir terror funding case along with investigation in the Malegaon and Samjhauta Express blast cases. In its investigation, the NIA had found that some Hindutva extremist groups had planned these blasts and Kumar was then accused of trying to build a forced case against the accused Muslims and shielding the actual culprits. Various Human rights activists had even alleged that the NIA under Kumar was unnecessarily delaying the case and preventing the Hindutva terror groups from being exposed.

“Mamata Banerjee got it on the spot: Derek O’Brien On Demonetisation