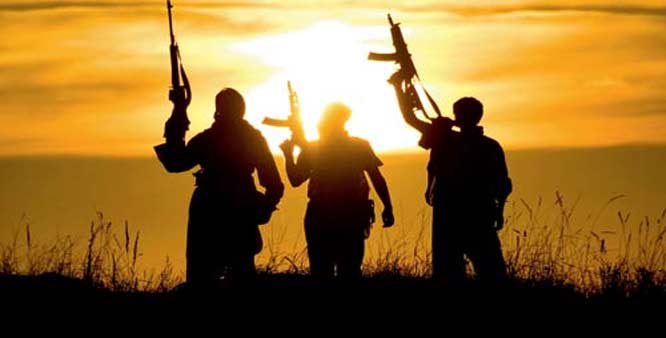 The lower-rung cadres were apprehended from Chintalnar police station area when a team of Central Reserve Police Force (CRPF) and district force was out on a search operation, Sukma Superintendent of Police Abhishek Meena told PTI.

They were allegedly involved in planting a pressure bomb to target a police patrolling team near Morpalli village in the district on December 12 last year, the SP said adding that a police jawan had got injured in the pressure bomb blast then.