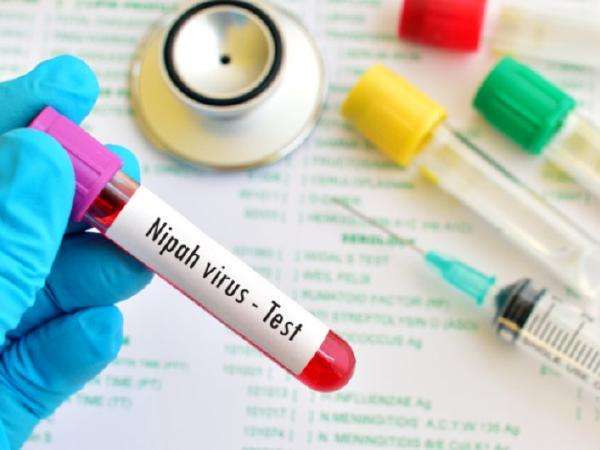 Earlier, the Kerala state health department had issued an advisory for people travelling to the state, urging them to be extra cautious while visiting Kozhikode, Malappuram, Wayanad and Kannur districts.

A similar note of caution was also issued by the Himachal Pradesh health ministry after more than 18 dead bats were discovered in the premises of a government school in Nahan.

The epicentre of Nipah, according to the state government, has been traced to a family in Kozhikode, where four people died and the initial cases were diagnosed. The state officials had claimed that source to be an infested bat belonging to the family.