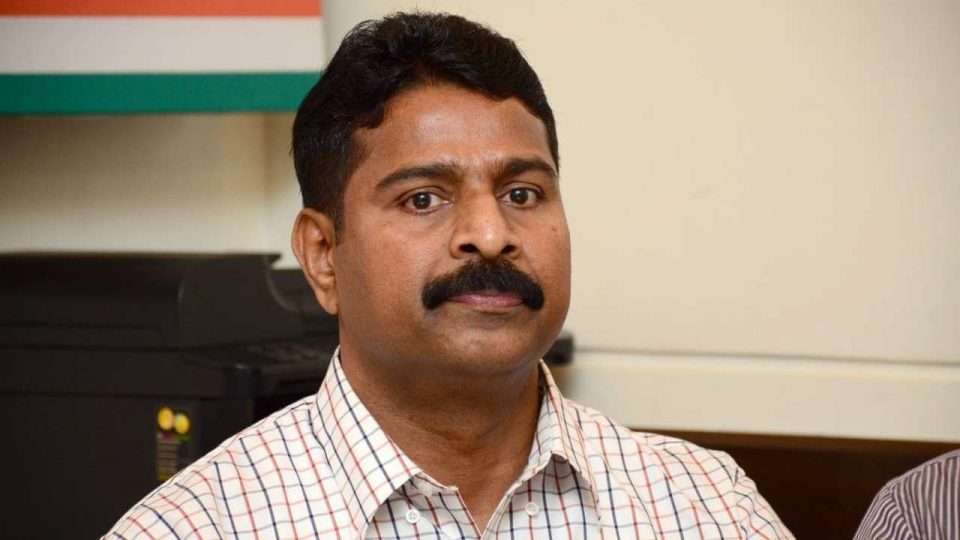 Goa Power Minister Pandurang Madkaikar suffered a brain stroke in Mumbai following which he was admitted to a hospital in the metropolis, Goa Health Minister Vishwajit Rane said today.

Earlier in the morning, Rane said Madkaikar had suffered a heart attack, but later confirmed that the minister suffered a brain stroke for which he was operated upon.

Madkaikar, 53, was in Mumbai yesterday for a visit when he fell ill.

He was admitted to the Kokilaben Dhirubhai Ambani Hospital in the Maharashtra state capital.

“He had a brain stroke and was successfully operated,” Rane told reporters in Panaji on the sidelines of a press conference organised to celebrate four years of the Modi-led government at the Centre.

“We (referring to himself and few state BJP leaders) are going there to see him along with doctors from the Goa Medical College,” the minister said.

“I am sure he will be fine. He is in good hands,” Rane said.

Madkaikar is the BJP legislator from Cumbharjua constituency in North Goa district.