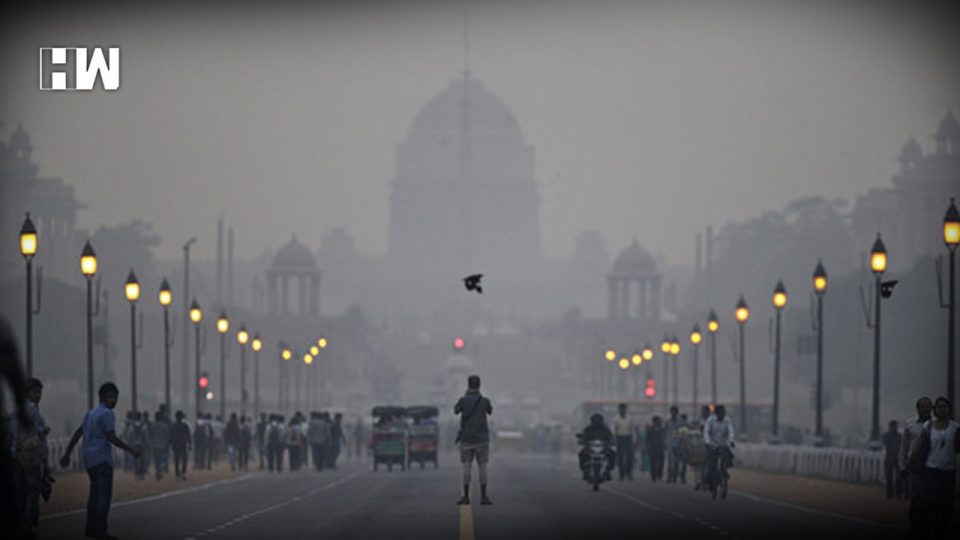 New Delhi | Heavy rains drastically reduced the pollution level of the national capital, which recorded the best air quality of this year on Tuesday, authorities said.

According to the Central Pollution Control Board (CPCB) data, the overall air quality index (AQI) in the city was 133, which falls in the ‘moderate’ category.

This is the first time this year that an AQI as low as 133 was recorded, the CPCB data showed. In first week of January too, the air quality had improved to ‘moderate’ category for a brief period of time.

Delhi has been battling hazardous pollution level for the past few months and for the last one month the air quality has been oscillating between ‘very poor’ and ‘severe’ category.

The overall PM2.5 level — fine particulate matters in the air with a diameter of less than 2.5 micrometers — in Delhi was 61, while the PM10 level was 110, it said.

Authorities said the drastic drop in pollution level was due to heavy rain that lashed the Delhi NCR.