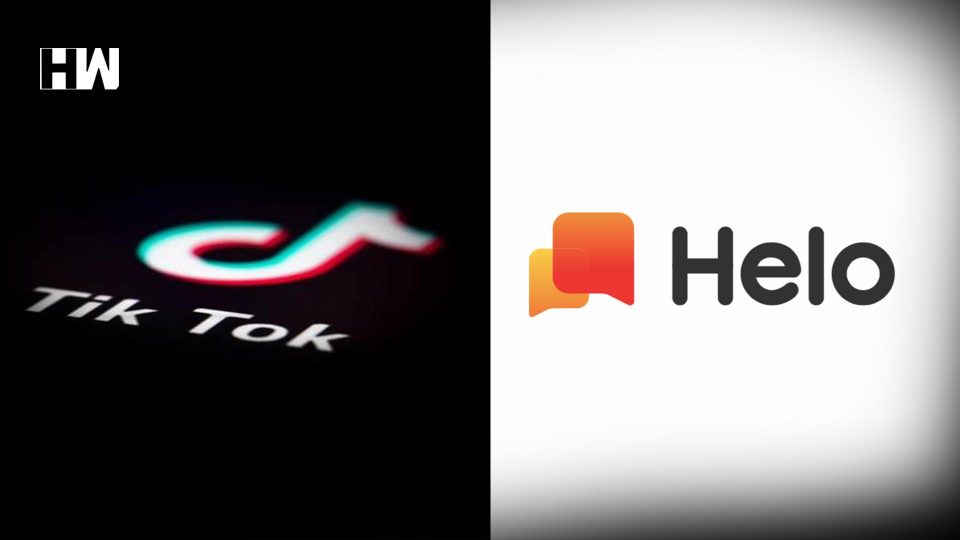 According to an Entracker report in January this year, TikTok was targeting Rs. 100 crore revenue in India for the July-September quarter this fiscal.

Amid the escalating tensions with China at the Line of Actual Control (LAC), India has now blocked 59 apps including TikTok and Helo which, according to it, are “prejudicial to sovereignty and integrity of India, defence of India, security of state and public order”.

The Indian Ministry of Information Technology clarified that it has taken the decision after receiving “many complaints from various sources” about apps that were “stealing and surreptitiously transmitting users’ data in an unauthorised manner”.

However, on Tuesday morning, TikTok India released a statement in which they informed they have been invited to meet with concerned government stakeholders for an opportunity to respond and submit clarifications.

Although, this is not the first time the app that originated from China has faced allegations of stealing user data or removing content in an attempt to toe the line of Chinese government.

TikTok, however, has always refused any interference from Chinese government.

In October 2019, US lawmakers raised concerns whether Beijing censors content on the app and data collection. TikTok, owned by Beijing-based ByteDance, said it “does not remove content” based on Chinese sensitivities.

The company had replied in its statement saying, “We are not influenced by any foreign government, including the Chinese government; TikTok does not operate in China, nor do we have any intention of doing so in the future.”

TikTok’s parent company ByteDance claims that TikTok is not available in China and its data is stored outside of China, but its privacy policy has reserved the right to share any information with Chinese authorities.

Indian Market for TikTok and Helo

According to an Entracker report in January this year, TikTok was targeting Rs. 100 crore revenue in India for the July-September quarter this fiscal. The Chinese video app earned revenue of Rs. 23-25 crore in the earlier quarter, which ended on December 31, 2019. Having over 200 Million users here, India has been a huge market for TikTok last year. The app had cloaked 60 million installs in September 2019, becoming the most downloaded social media app worldwide. Out of those downloads, according to previous reports, 44% were from India.

TikTok’s downloads had soared by 20% in the first week of lockdown in India after 22 March compared to January 2020. TikTok reached a total of 49 million downloads on both iOS and Google Play. According to one report, Tik Tok had over 800 million users in India before it was banned on Monday.

On the other hand, another app developed by the ByteDance for short videos was doing rounds in tier 2 and 3 cities in India. Helo was the Chinese variant of ShareChat (an Indian app), developed to specially target Indian users. Before being taken down from the iOS and playstore on Tuesday, Helo was amongst the most popular social media platforms with over 40 million users. Helo supports multiple Indian languages such as Hindi, Tamil, Telugu, Marathi, Gujarati, Punjabi, Malayalam, Bengali, Kannada, Odia, Bhojpuri, Assamese, Rajasthani and Haryanvi, which allows people across the country to connect with their family and friends through their native language.

Although there is no clarity how much Helo has alone made in profits in Indian market, according to an Economic Times report on 31st Oct 2019, ByteDance, the owner of Helo and TikTok clocked in a profit of Rs. 3.4 crore on revenue of Rs. 43.7 crore in its first full year of operations in India.

TikTok, however, takes pride in its commitment to democratize the internet. Kevin Mayer, the CEO and Chief Operations Officer at TikTok, in his post for the company’s Indian employees after the ban on their app, said the well-being of their employees is their topmost priority and they have assured more than 2,000 strong workforce that they will do everything in their power to restore the positive experiences and opportunities that they can be proud of.

He also stressed that TikTok continues to comply with all data privacy and security requirements under Indian law and places the highest importance on user privacy and integrity.

China on Tuesday reacted to the ban on 59 apps mostly originating from China, stating that it was “seriously concerned” about the Indian government’s decision.

The Chinese embassy, in a statement, said that India’s move was “discriminatory” and “runs against fair and transparent practices”.

TikTok and Helo are no more available on iOS or Google playstore. TikTok, however, had said in its statement after the ban that it was an interim order and they have been invited to meet with concerned government stakeholders for an opportunity to respond and submit clarifications. Although, it is not clear whether all 59 apps have received this invitation from the government.

If the Indian authorities find any irregularities or violation of rules in operations of TikTok or Helo, and consequently continue the ban on these apps, ByteDance will find itself in a situation where their dream of overtaking Facebook and Google in user attention will take a heavy toll. Considering the huge market in India, ByteDance will try everything in its power to continue their stay in Indian market.

Reporter’s Relative Killed, Another Injured By Taliban During Door-To-Door Search