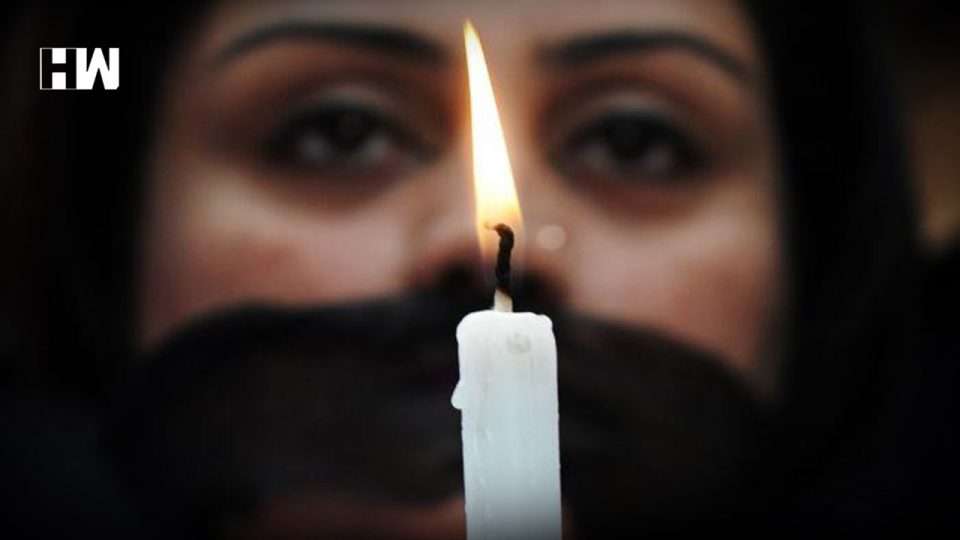 New Delhi | The recent international survey, which described India as the world’s most dangerous country for women due to the alleged high risk of sexual violence, was based on “perception” and “flawed methodology”, the Rajya Sabha was informed today.

Union minister of state for home Hansraj Gangaram Ahir said the report was not based on any scientific survey but a poll of a statistically insignificant sample of persons and presents a distorted picture of the comparative state of women safety in different countries.

“The said polling survey has been rejected by the National Commission for Women as it is based on perception and flawed methodology. However, steps have been taken for increasing safety of women,” he said replying to a written question.

The survey by a British media organisation of about 550 experts on issues faced by women claimed last month that India was the world’s most dangerous country for women due to the high risk of sexual violence and being forced into slave labour.

“Hindus Will Be Beaten If..”: Bajrang Dal’s Threat To Those Attending Church On Christmas

‘I am surprised by what the PM has said about NRC’, says Sharad Pawar