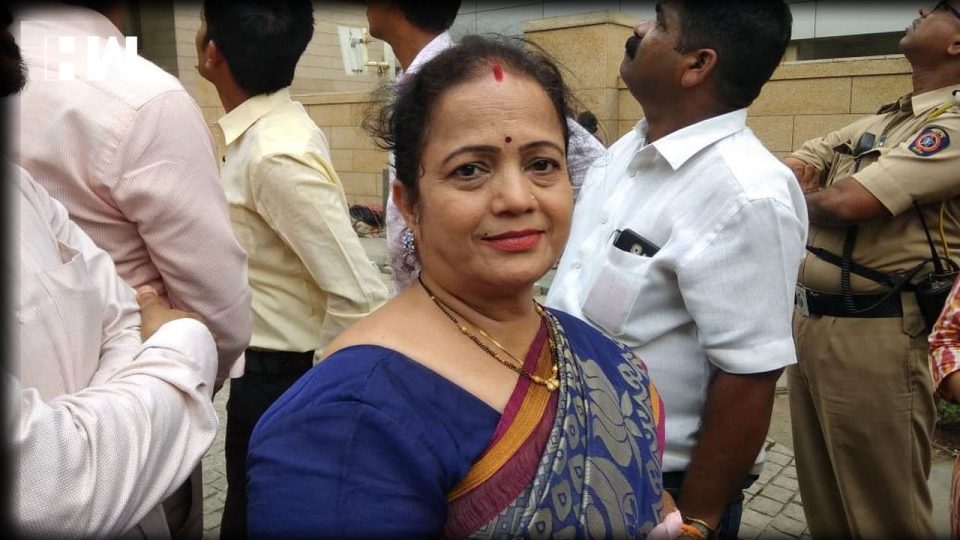 The city’s Mayor received a letter written in Marathi, foul language has been used in the letter against her.

Mumbai: Mumbai Mayor Kishori Pednekar has received death threats from an unknown person. She is all set to file a police complaint. The Mayor said that the letter had no seal. The letter warns her and reads as, if messes with “Dada”, will be repercussions.

Earlier too, Kishori Pednekar had received such threats.

The city’s Mayor received a letter written in Marathi, foul language has been used in the letter against her.

Officers from the Byculla police station in Mumbai have reached the Mayor’s residence and have already launched an investigation into the matter.

Last year, Pednekar had received a threat over the phone. The caller told her that he was calling from Jamnagar in Gujarat and threatened to kill her, she had told police.

The police had later arrested the accused from Gujarat.

The fresh threat comes amid the row over a BJP leader’s alleged objectionable remark on Ms. Pednekar.

Mumbai Police Commissioner has been asked to submit a factual report about the alleged remark by BJP leader Ashish Shelar in connection with the recent cylinder blast in Worli by the Maharashtra State Commission for Women.

Taking to Twitter, the Commission’s chairperson Rupali Chakankar said “insulting” comments made about women by responsible public representatives “will not be tolerated”.

Later that year, the Sena parted ways with the BJP and formed the Maha Vikas Aghadi government with Congress and the NCP.

BJP govt is working in the wrong direction: Akhilesh Yadav

Controversial Preacher Zakir Naik to be extradited to India