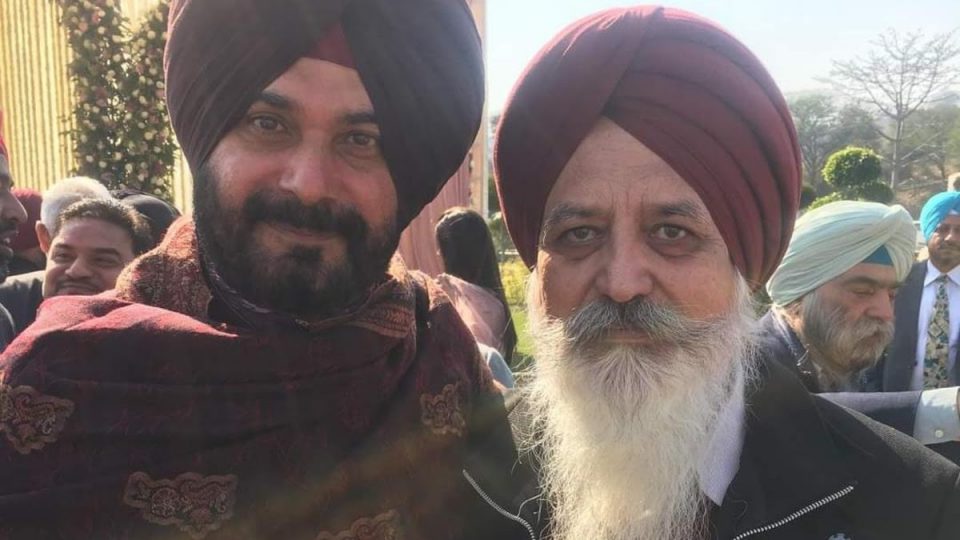 Malwinder Singh Mali, while quitting as an advisor to Sidhu on Friday, said: “I withdraw my consent given for tendering suggestions to Punjab Congress President Navjot Singh Sidhu.”

Malwinder Singh Mali kicked a major row after his Facebook posts on sensitive issues as well as personal attacks on Captain Amarinder Singh and his supporters.

Captain Amarinder Singh had termed the statements of Sidhu’s aides as ‘atrocious’, ‘ill conceived’ and ‘anti-national’.

After Mali shared a controversial sketch of late Prime Minister Indira Gandhi, their statements also gave ammunition to the opposition parties Shiromani Akali Dal (SAD) and BJP who reminded the Congress of the 1984 anti-Sikh riots.