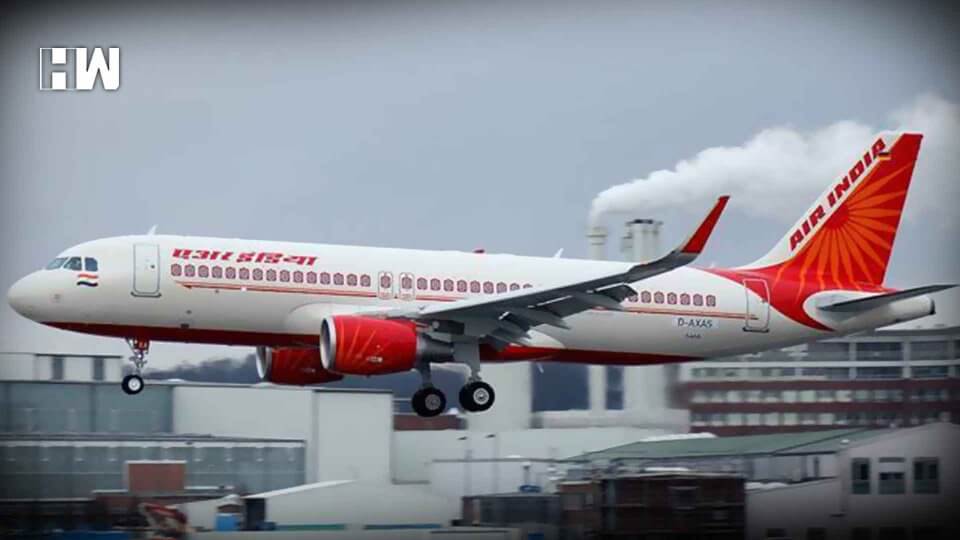 NEW DELHI| On Sunday Aviation regulator Directorate General of Civil Aviation said there has been no decision taken to restart the domestic and international flight operations after the second phase of lockdown ends on May 3. As Prime minister Narendra Modi had last week extended the lockdown till May 3 to arrest the growth of COVID-19 cases in the country.

A statement released from the regulator read, “In these circulars, there was no direction/clearance, which allows the airlines to start ticket bookings for the journeys to be undertaken w.e.f the 4th of May 2020. In this respect, it is brought to the notice of all concerned that no decision to commence the operation of domestic/international flights w.e.f the 4th of May 2020 has been taken yet”.

It further added, “In view of this, all airlines are hereby directed to refrain from booking tickets as described above”.

On Saturday, a Group of Minister meeting was chaired by Defence Minister Rajnath Singh at his residence expressed residence few ministers in the meet expressed concern over Railway and Airways, to conclude they decided more input awaits from Union Health Ministry after which they’ll give it a green flag. The air traffic and passenger trains were suspended last month before the nationwide lockdown.

On Saturday, Civil Aviation Minister Hardeep Singh Puri had made similar remarks hours after Air India on its website said that it is taking bookings for travel from May 4 on some domestic routes and from June 1 for international routes.

The aviation sector has been hit hard by the coronavirus pandemic. Airlines have either slashed salaries or asked employees to go on a sabbatical without pay. IndiGo announced a pay cut of up to 25 per cent for its senior employees and Vistara announced compulsory leave without pay for up to three days for its senior employees in March. SpiceJet said salaries would be cut by 10 to 30 per cent and Air India has announced a 10 per cent cut in allowances for every employee, except cabin crew, for three months.