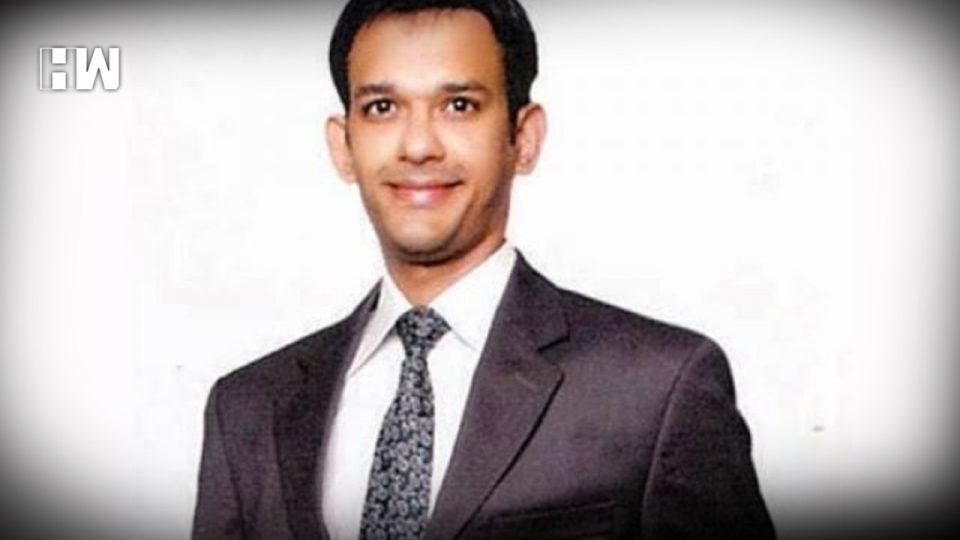 Islamabad | Pakistan on Monday released Indian prisoner Hamid Nihal Ansari, who was detained by the country’s intelligence agencies in 2012 and subsequently sentenced to three years’ imprisonment by a military court in 2015 for possessing a fake Pakistani identity card.

Ansari, a 33-year-old Mumbai resident, was lodged in the Peshawar Central Jail after being sentenced by the military court on December 15, 2015. His three-year jail term ended on December 15, 2018 but he was not able to leave for India as his legal documents were not ready.

On Thursday, the Peshawar High Court gave the federal government a month deadline to complete his repatriation process. “Ansari is being released upon completion of his sentence and is being repatriated to India,” Pakistan Foreign Office Spokesperson Mohammad Faisal said. He claimed that Ansari was an “Indian spy who had illegally entered Pakistan and was involved in anti-state crimes and forging documents.”

Ansari went missing after he was taken into custody by Pakistani intelligence agencies and local police in Kohat in 2012 and finally in reply to a habeas corpus petition filed by his mother, Fauzia Ansari, the high court was informed that he was in custody of the Pakistan Army and was being tried by a military court.He entered Pakistan from Afghanistan, reportedly to meet a girl he had befriended online.

A two-judge Peshawar High Court bench, comprising Justice Roohul Amin and Justice Qalandar Ali Khan, on Thursday heard an appeal filed by Ansari through his lawyer Qazi Muhammad Anwar. Anwar informed the bench that both the Ministry of Interior and authorities of prison, where he was lodged, were completely silent about his release and deportation to India.

After hearing this, Justice Khan asked the Additional Attorney General to explain how would they keep the prisoner in jail after completion of his term. An officer, representing the interior ministry, informed the court that a prisoner could be kept for one month while the legal documents were being prepared.

After knowing the legal position, the court directed the ministry to make all the arrangements within a month for releasing and deportation of the prisoner.

“Indian Democracy Not So Fragile That Single Tweet Will Weaken It”: Manoj Jha Blasts Centre In Rajya Sabha