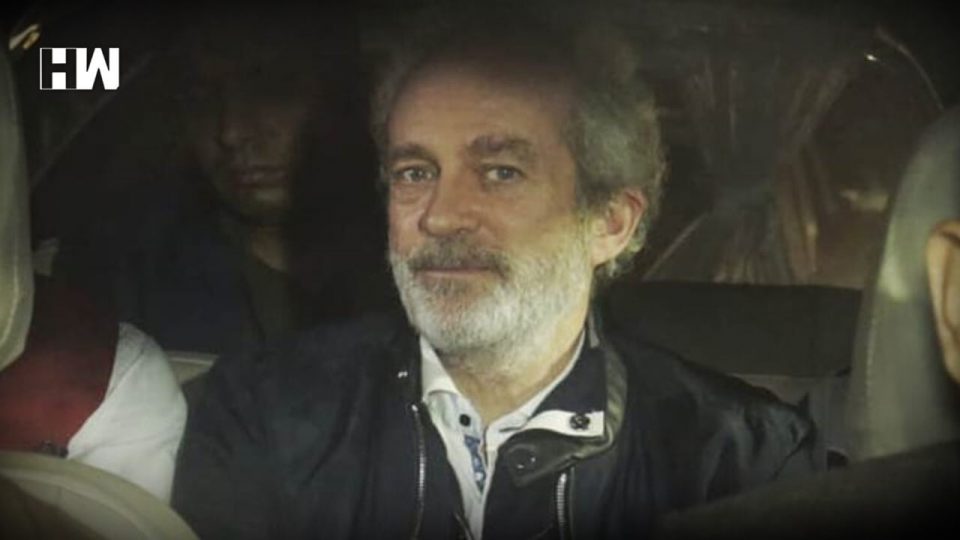 Christian Michel James, the alleged middleman in politically-sensitive Rs 3,600-crore AgustaWestland chopper deal, was brought to India on late December 4 night following his extradition by the UAE. Earlier, the UAE Ambassador Ahmed Albana had said that the decision of the extradition of Christian Michel- a British citizen should be left on the judicial system of the United Arab Emirates.

Michel has been accused of influencing politicians, officials and journalists using monetary incentives to procure 12 VVIP helicopters, to be used for the Indian Prime Minister, the President, and other important personalities. The deal signed in 2007, was scrapped in 2013 following the bribery allegations.