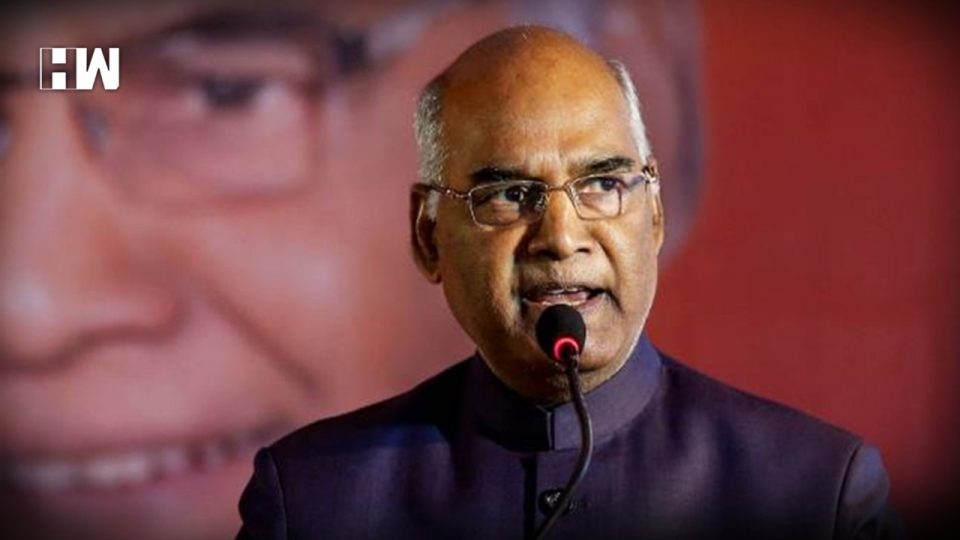 New Delhi | President Ram Nath Kovind on Saturday dissolved the 16th Lok Sabha with immediate effect on the recommendation of the Union cabinet, the Rashtrapati Bhavan said in a statement.

A communique issued by the Rashtrapati Bhavan said the President dissolved the Lok Sabha after a cabinet meeting chaired by Prime Minister Narendra Modi made such a recommendation Friday.

“The President has accepted the advice of the Cabinet on 24.05.2019 and signed the Order dissolving the 16th Lok Sabha,” it said.

The president had on Friday accepted the resignation of Modi and his council of ministers but asked them to continue as caretaker until the formation of a new government.

Modi is expected to take oath as a new prime minister next week.

In the just-concluded parliamentary polls, the BJP scored a resounding victory, bagging 303 out of 542 seats. Its arch rival, the Congress, was way behind at 52.