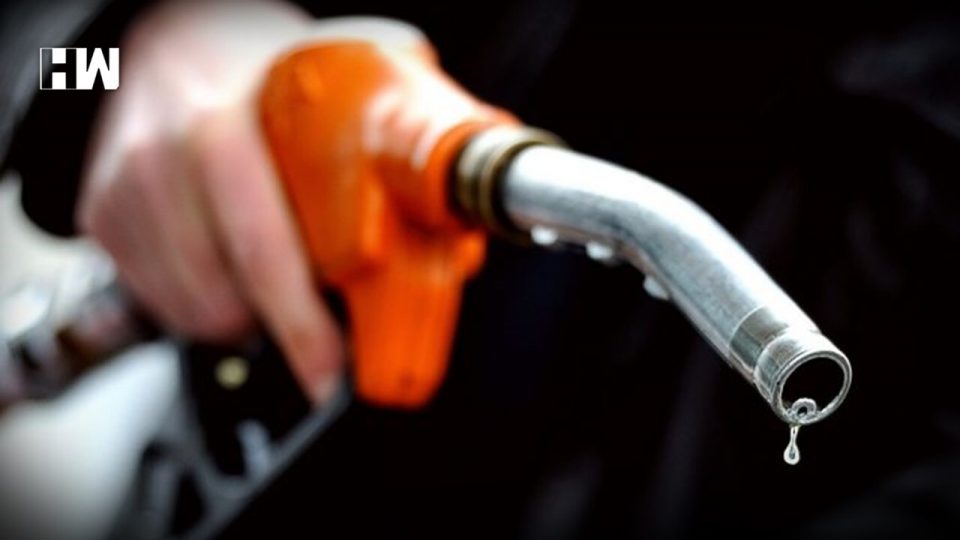 New Delhi | The announcement of the reduction of 1.50 rupees in the excise duty over fuel prices by Finance Minister Arun Jaitley has come after pressures from the BJP ruled government in poll-bound states, claims government sources.

Sources report that the Union government had decided to cut the excise duty after several rounds of meeting in the last two months and looking on factors such as increasing crude oil prices and upcoming elections in several states. The top leadership of the BJP have received feedback from state government as the voters in the poll-bound states were angry over the constant increase of fuel prices.

The governement felt an urgency to cut down the prices after receiving suggestions from the experts over an expected rise in the prices of crude oil in the coming months which would directly affect the domestic fuel prices. Another major reason stated behind the urgency of the decision is that the Election commission is likely to announce the dates of the assembly elections in the state of Rajasthan, Madhya Pradesh, Chhattisgarh, Mizoram and Telangana. The government would have to seek permission from the election body after the model code of conduct is announced by the election body. The government was also under pressure after several states like Rajasthan, West Bengal, Andhra Pradesh and Kerala had reduced Vat on the fuel prices.

Earlier Finance Minister Arun Jaitley on Thursday announced that the central government will reduce the excise duty on fuel prices by 1.50 rupees. Addressing a press conference, Arun Jaitley announced that the Union government will reduce the excise duty by Rs.1.50 while the Oil manufacturing Companies will also absorb a reduction of 1 rupee.” The announcement of the Finance minister lead to the rising fuel prices in the country to decrease by 2.50 rupees.