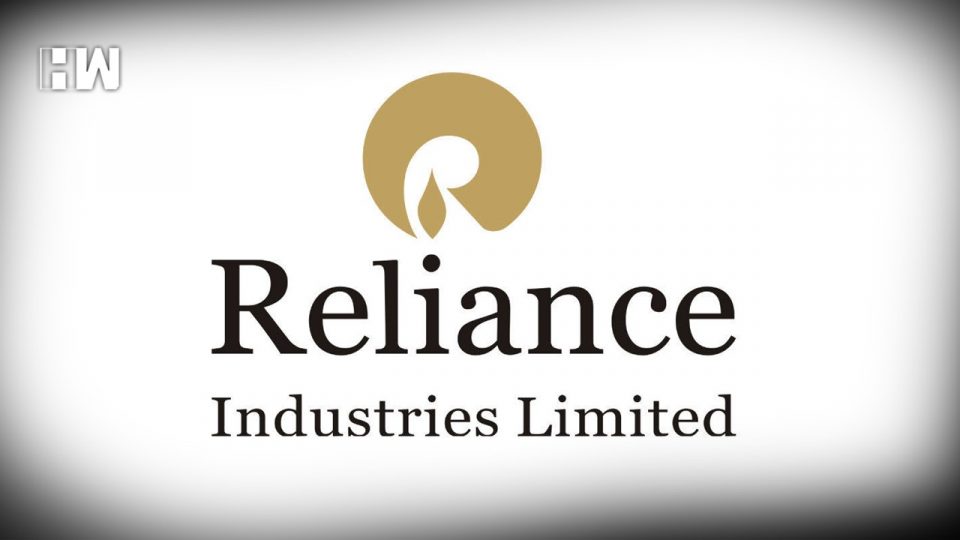 New Delhi| The operator of world’s largest crude oil refining facility at Jamnagar and operator of KG-D6 basin in Krishna Godavari basin – Reliance Industries – slumped as much as 13.65 per cent, its biggest single-day fall in at least 10 years, to hit an intra-day low of 1,096.65, data from BSE showed.

State-run oil explorer ONGC also slumped as much as 13 per cent to hit an intra-day low of Rs 77.80. Oil prices in international markets crashed more than 30 per cent after the disintegration of the Organization of the Petroleum Exporting Countries (OPEC)+ alliance triggered an all-out price war between Saudi Arabia and Russia that is likely to have sweeping political and economic consequences.

The large-cap stock has lost 17.15% in last four days. It has fallen 22.36% in last one month as markets started to take into account the rising number of coronavirus cases across the world.

Crude oil fell the most since 1991 on Monday after Saudi Arabia started a price war with Russia by slashing its selling price and pledging to unleash its pent-up supply onto a market reeling from falling demand because of the coronavirus outbreak.

Rupee settles marginally lower at 68.88 vs US dollar

Who are the system manipulators?