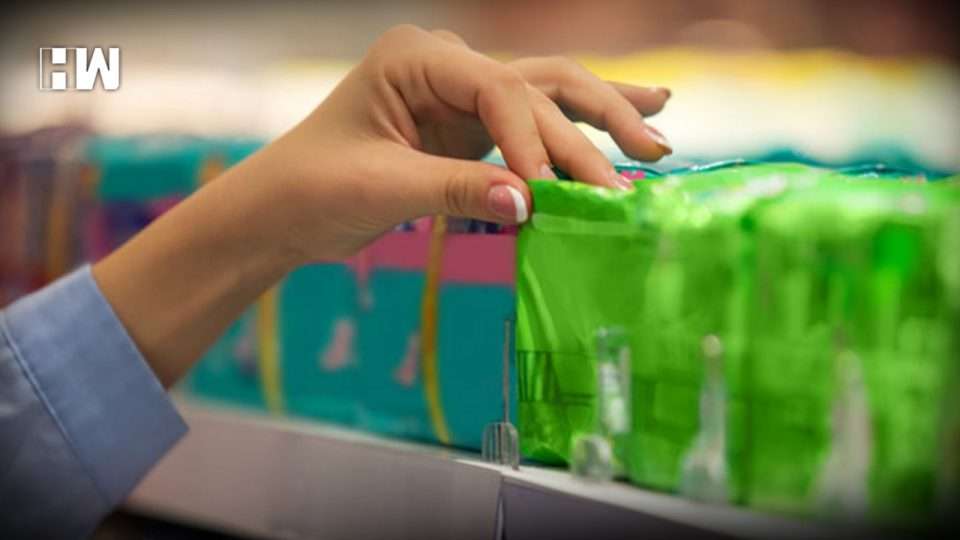 The government scrapped a controversial tax on sanitary pads on Saturday, a move hailed by campaigners who say it will help more girls to go to school during their periods and boost their job prospects.

The plea to exempt sanitary napkin from GST has been going on for a long time. In January this year, a group of students from Gwalior had launched a campaign by writing messages on sanitary napkins to Prime Minister Narendra Modi, urging him to exempt the taxes levied on the product and make it free of cost.

Activists say removing the tax on pads tackles one of the biggest barriers to education for girls, who are often forced to stay at home due to a lack of access to clean hygiene products, while also facing stigma and a lack of toilets in schools.

“Sanitary napkins will be exempt from GST,” Finance Minister Piyush Goyal announced on Saturday after the 28th meeting of the GST Council. Speaking to reporters on the sidelines of the 28th GST Council meeting, the minister also said that tax on bamboo also has been slashed to 12 per cent.

This would mean there would be no input tax credit available, even though inputs in the production of sanitary napkins are taxed.

“This was a most-awaited and necessary step to help girls and women to stay in school, their jobs, to practise proper menstrual hygiene,” said Surbhi Singh, founder of Sachhi Saheli, a charity that raises awareness on menstrual health.