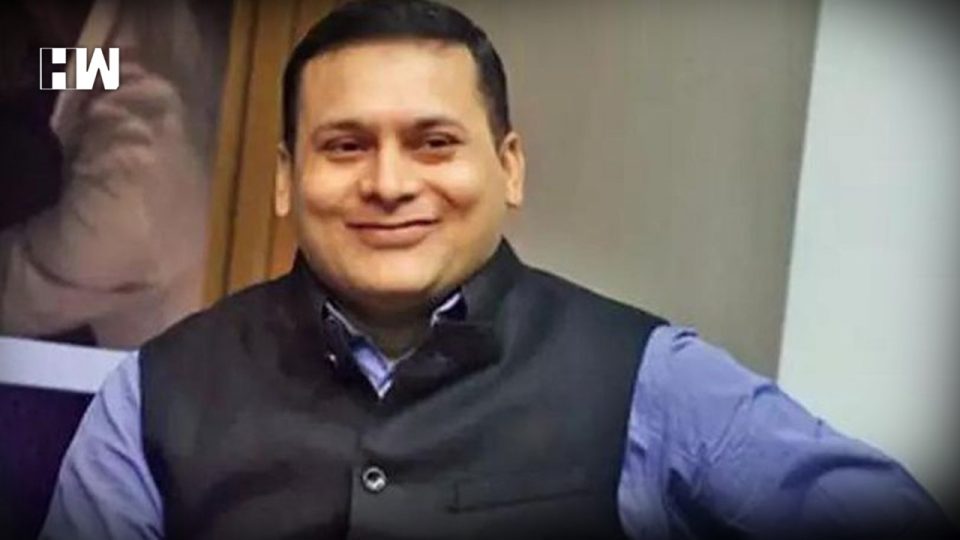 BJP national IT Cell in-charge, Amit Malviya, on Friday sparked a row for suggesting that Congress’ victory in the Himachal Pradesh Assembly elections should be a ‘lesson’ for the latter to keep its leader, Rahul Gandhi, away from poll-bound states

New Delhi: Bharatiya Janata Party (BJP) national IT Cell in-charge, Amit Malviya, on Friday sparked a row for suggesting that Congress’ victory in the Himachal Pradesh Assembly elections should be a ‘lesson’ for the latter to keep its leader, Rahul Gandhi, away from poll-bound states.

“Lesson for Congress from its Himachal win. Keep Rahul Gandhi away from state elections,” Malviya said in a tweet on Friday. Malviya’s tweet met with sharp reactions as party MP and Leader of Opposition in Lok Sabha, Adhir Ranjan Chowdhury, and Himachal Pradesh Congress leader and the party’s Legal Cell Secretary Deepak Sharma slammed the BJP leader for his unwarranted suggestion.
Sharma said Congress did not need BJP’s advice, while Chowdhury stated: “PM Modi is afraid of Rahul Gandhi.”

“We don’t need any suggestion from the BJP. They (BJP) should look within as none of the promises made by Prime Minister Narendra Modi to the people of Himachal were fulfilled,” said Sharma, while speaking to ANI.

“Our leader Rahul Gandhi ji has been focusing on ‘Bharat Jodo Yatra’, wherein youths and farmers have joined hands together with the Congress to bring about a change in the country’s politics.
“This victory of Congress in Himachal Pradesh Assembly elections is a gift from the State Congress to him,” Sharma said.

Congress MP Adhir Ranjan Chowdhury reacting to Malviya’s statement said: “Though PM Modi won Gujarat, they (BJP) lost in Delhi and Himachal Pradesh along with by-polls.
“Despite development works in Gujarat, he (PM Modi) did door-to-door campaigns and polarization,” Chowdhury said in a tweet responding to Malviya’s remarks.

SP had hatched a conspiracy to riot during PM Modi’s rally: Sambit Patra