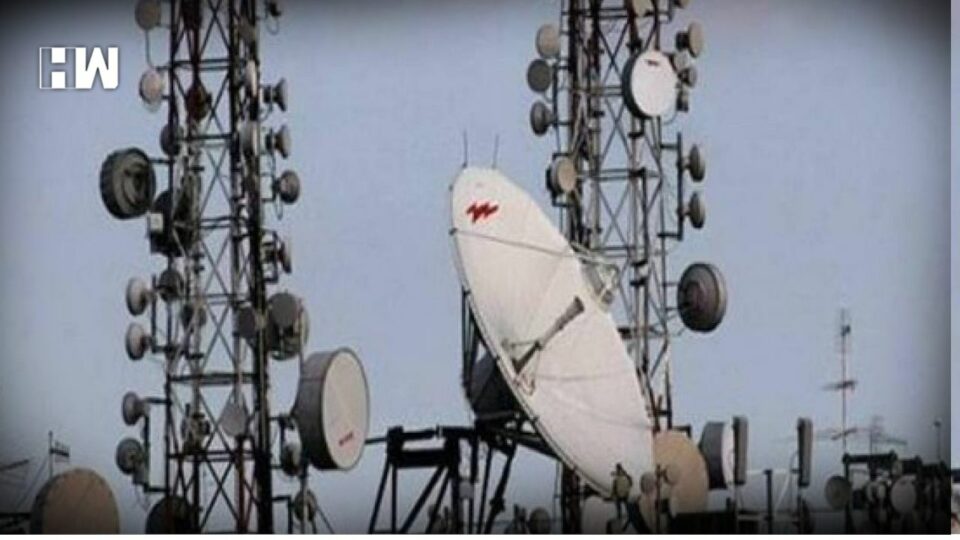 The role that a strong legal framework can play in ensuring the steady rollout of new telecommunication technologies.

New Delhi: The Department of Telecommunications has introduced a new draft Bill, through which the government seeks to replace the existing legal framework governing telecommunications in India.
The government through the new Bill seeks to consolidate the Indian Telegraph Act, 1885, the Wireless Telegraphy Act, 1933 and the Telegraph Wires (Unlawful Possession) Act, 1950. The Centre believes India needs a legal framework attuned to the realities of the 21st century, explanatory note to the Bill proposed to be named Indian Telecommunication Bill, 2022, said.

“The existing regulatory framework for the telecommunication sector is based on the Indian Telegraph Act, 1885. The nature of telecommunication, its usage and technologies have undergone a massive change since the era of the “telegraph”. The world stopped using “telegraph” in 2013,” the explanatory note said.
It said the world is now in the era of new technologies such as 4G and 5G, the Internet of Things, Industry 4.0, M2M Communications, and Mobile Edge Computing.

Also Read:“Channels And Politicians Feed On Such Speech”: Supreme Court On Hate Speech In TV Debates

. The role that a strong legal framework can play in ensuring the steady rollout of new telecommunication technologies;
* Need for legal certainty regarding spectrum management including issues relating to the use, allocation, and assignment, based on the underlying principle that spectrum is a natural resource that needs to be assigned in a manner that best subserves the common good;

* Need for a distinctive insolvency framework that allows continuity of the provision of telecommunication services, so long as the licensee pays all dues; and
* Need for rationalization of penalty framework, providing for specific penalties that are clearly linked with the nature of breach and gravity of the offence.

While preparing the draft, relevant legislations in Australia, the European Union, the United Kingdom, Singapore, Japan and the United States of America have also been examined in detail, the government said.
The Draft Bill says that considering spectrum as a valuable and inexhaustible natural resource, an element of public good, it is vital to ensure efficient management and use of the spectrum.
This new bill will consolidate and amend the laws governing the provision, development, expansion and operation of telecommunication services, telecommunication networks and telecommunication infrastructure, and spectrum assignment.

Militant Killed In Encounter By Security Forces In J&K