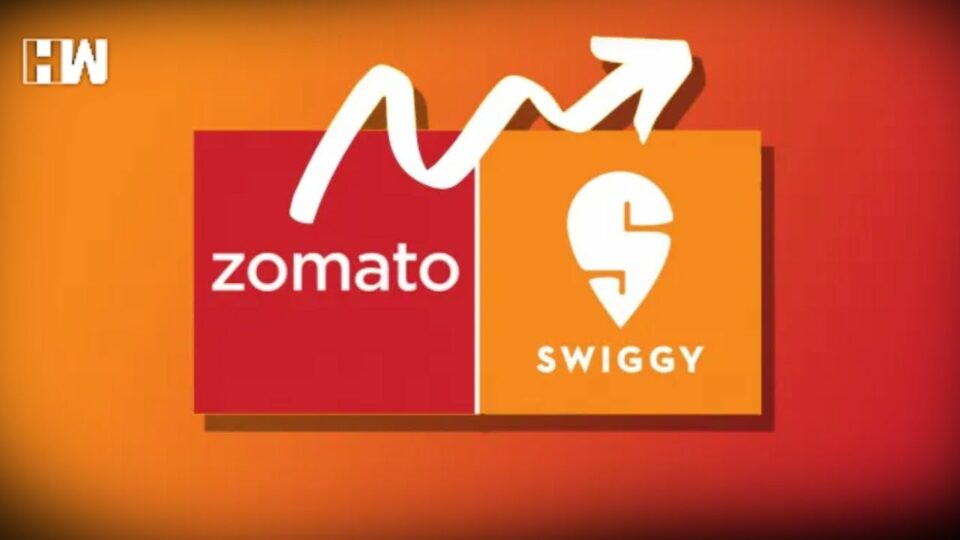 A report published by Canada-headquartered global research firm ETC Group titled ‘Food Barons 2022 – Crisis Profiteering, Digitalization and Shifting Power’ placed Swiggy and Zomato the 9th and 10th spot, respectively. The most important part is that both of them are part of over 100 Indian unicorns. Unicorns are companies with a total value of over USD 1 billion.

According to the research firm, the food delivery sector refers to digital, on-demand platforms for ordering and paying for prepared food, groceries and other retail items. Restaurants/retailers fill the orders and couriers deliver them to customers within a prescribed timeframe.

China’s publicly listed food platform Meituan was at the top of the list, followed by the UK’s Deliveroo, and the US’ Uber Eats.
Further, Ele.me, DoorDash, Just Eat Takeaway/Grubhub, Delivery Hero, and iFood found themselves in the 4th to 8th spot.

“The food delivery sector is rapidly consolidating, but ownership is a moving target. As companies jostle for regional hegemony, they are buying, selling and swapping stakes in competitors,” the report said.

“Venture capital and Big Tech investment has fueled the sector, but companies have yet to deliver profits, even in the sector-friendly circumstances of the global pandemic when delivery became more necessity than convenience,” it added.

Against that backdrop, it said that tweaking the business model to move towards profitability – most prominently by adding grocery and pharmacy delivery – is currently underway.

The report also focused on issues faced by workers in the gig economy.

Delivery workers, it said, have been considered independent contractors instead of employees in most parts of the world. They are therefore ineligible for social security, injury compensation or other benefits.

“There are indications that some governments may be ready to enact labour reforms to try to end the platforms’ free ride. In the USA, New York City became the first city to pass legislation to regulate the food delivery sector, establishing minimum pay and other worker protections,” the research report added.

A major problem facing the sector, the report said, is the significant increase in trash from the takeaway single-use packaging.

Took Decision On Impulse: BJP After Resignation Of MLA