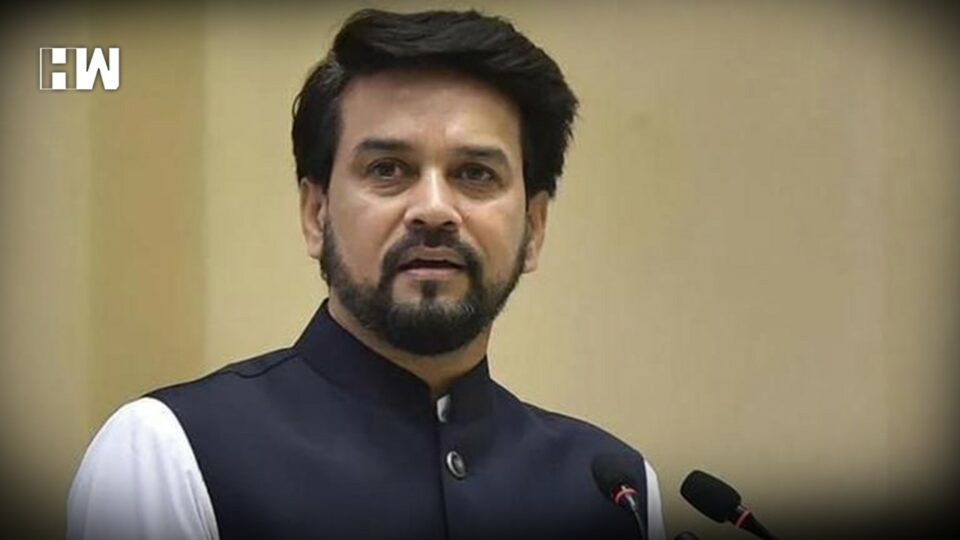 Mumbai: On Saturday, the Information and Broadcasting Minister Anurag Thakur called for an introspection of the media houses for the remarks made by Chief Justice N.V. Ramana saying that the media is running a Kangaroo court and agenda-driven debates curtailing the democracy, which further has raised a question on the credibility of the media as per the minister.

He said, “I wish to urge friends in the media that if such an impression is being created, there is a need for introspection. We need to introspect whether we have crossed the ‘Lakshman Rekha’ while delivering news.”

N.V. Ramana claimed that media trials had an impact on the independence and impartiality of the judiciary. Speaking to the crowd, Mr. Thakur said that some believed the rise of television and later the internet would cause the radio to experience an existential crisis. However, he claimed that radio had recognised its audience and preserved both its relevance and legitimacy.

The significant role radio played during the freedom movement, when many freedom fighters used it as a means of communication against the British imperial government, was noted by Minister of State for Information and Broadcasting L Murugan.