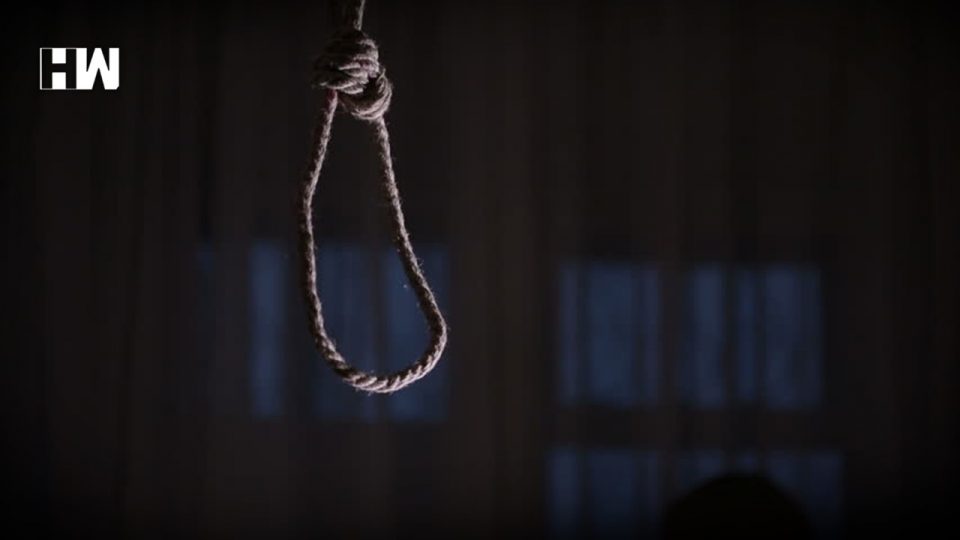 New Delhi: The National Human Rights Commission took a suo motu cognizance of a media report which stated that a 23-year-old man has committed suicide by jumping in front of a moving train, as he could not bear the humiliation of watching his father being beaten up mercilessly by the police personnel at a Police Station in Bilaspur district of Chhattisgarh, informed officials on Friday.
The Commission observed that the contents of the media report, if true, amount to a violation of the right to life and dignity of the victims. “Apparently, a minor issue of hitting someone with a bike resulted in the highhandedness and abuse of power by the police, who not only illegally arrested and detained the father of the victim but also gave him severe beatings as mentioned in the news report. The son suffered humiliation when he saw his father being beaten up by the police and committed suicide out of embarrassment. A precious human life has been lost due to the apparent insensible and inhuman approach of the police personnel,” read an official statement by NHRC.

The Commission issued a notice to the Director General of Police, Chhattisgarh calling for a detailed report in the matter within 4 weeks including action taken against the police personnel responsible and whether any relief has been granted to the aggrieved family.
The top human rights watchdog also asked its Special Rapporteur for the State of Chhattisgarh, Umesh Kumar Sharma to visit the concerned police station in Bilaspur, Chhattisgarh to enquire immediately how solemn directions of the Apex Court in the DK Basu vs. State of West Bengal 1997 (1) SCC 416 have been violated by the police authorities of the district concerned and to find out the culpability of the public servant, who purported to put the victim under torture, which is constitutionally prohibited and goes against the cardinal principles of UN convention against torture.
He is also expected to suggest measures to stop this menace of custodial torture by fixing accountability upon superior officers. His report is expected within two months.
“According to the media report, carried on 30th November 2022, the motorbike of the victim collided with a group of women who made a complaint against him and the police came to his house searching for him. He could not be found by the police and instead his father was taken to the police station. As the news of arrest of his father came to the notice of the victim, he reached police station and found that his father was being beaten up by the police personnel in their custody. Later, the father and son duo were released by the police the same night. The next day, the young man, who was reportedly upset due to the incident, left his house and committed suicide by jumping in front of a moving train,” added the statement.

“We Will Sweep These Elections”: Congress-DMK Lock Alliance Deal In Tamil Nadu

Jet Airways chairman Naresh Goyal steps down from board