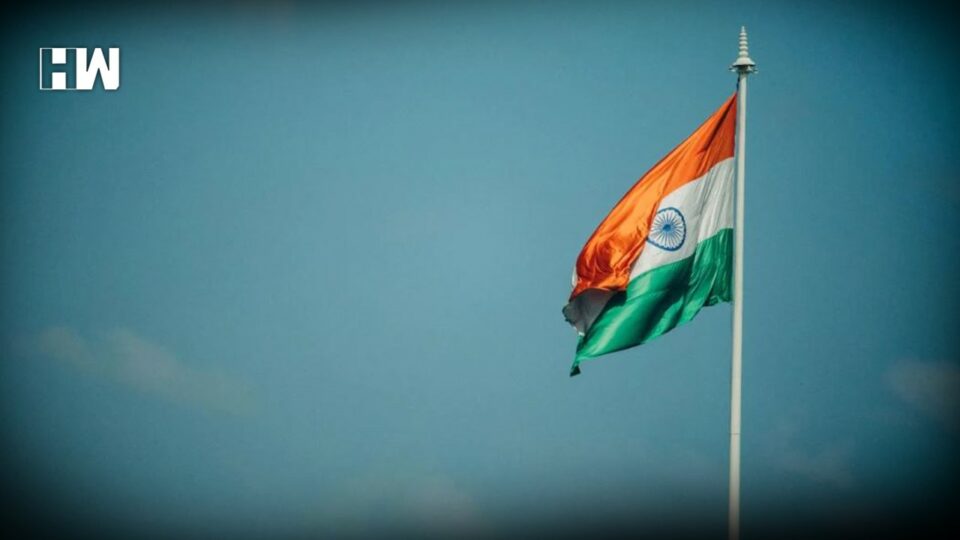 New Delhi: Attired in specially-designed regal uniforms, first-ever women riders will be participating in this year’s Republic Day parade on Kartavya Path as part of the Camel Contingent of the Border Security Force (BSF). Sonal, Nisha, Bhagwati, Ambika, Kusum, Priyanka, Kaushalya, Kajal, Bhawna and Hina would be among those 12 women riders of the BSF Camel Contingent marching from Vijay Chowk to the Red Fort through the traditional route of Kartavya Path during the Republic Day Parade on January 26.
Marching atop the camels, these women camel riders belonging to Gujarat, Maharashtra, Rajasthan, Uttar Pradesh and Madhya Pradesh will be donning specially designed regal ceremonial uniforms which represent the many treasured craft forms of India.

Assembled by a noted fashion designer, these uniforms will have the iconic Jodhpuri bandhgala, a classic and elegant long tunic.
The textured fabric with hand-crafted zardosi work for various trims from Benaras is done in the 400 years-old Danka technique, said the BSF, adding “the uniform is styled with the striking Pagh – a turban, inspired by the heritage Pagh of the Mewar region of Rajasthan.”
The women Camel Contingent will be among the 16 marching contingents from the armed forces, Central Para Military Forces, Delhi Police, National Cadet Corps, NSS along with 19 military pipes and drums bands in the Republic Day parade this year, which will also witness 27 tableaux of various States, Departments and armed forces.

The BSF camel contingent has been participating in the Republic Day parade since 1976. The contingent usually comprises 90 camels — 54 with troops and the rest with band personnel.
The Camel contingent is also part of the Beating the Retreat ceremony which is held three days after Republic Day on January 29.
It had replaced a similar squad of the Indian Army. As of now, the BSF is the only force in the country to deploy camels for both operational and ceremonial duties. Camels are being used for patrolling along the Thar desert along the India-Pakistan international border in Rajasthan.
Of nearly 2.50 lakh personnel in the force, the BSF has around 8,000 women troops including around 140 officers which include subordinate officers also. The women, as per the sources, are deployed in all kinds of operational duties like zero line patrolling and night observation post duties. The Force has also deployed all women floating Border Out Posts (BOPs) along the India-Bangladesh borders under its water wing. The BSF also has an all-women daredevil motorcycle team named Seema Bhawani.
The BSF was raised on December 1, 1965, and it is primarily tasked with guarding international borders with Pakistan and Bangladesh. It is a unique force in the world having the elements of aviation, artillery and water wing as its assets.

No Evacuation Plans For Indians In Ukraine For Now, Says MEA

Article 35-A: Supreme Court adjourns hearing till January next year