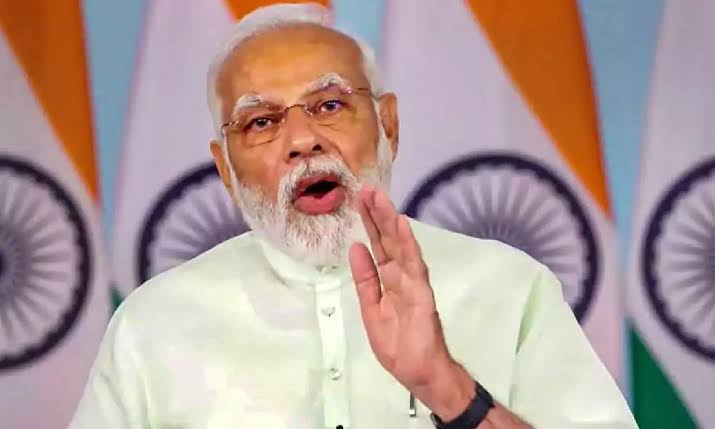 Prime Minister Narendra Modi dedicated the ethanol plant in Haryana’s Panipat to the nation through a video conference on Wednesday.

During his address, PM Modi said, “People who have a tendency to postpone problems by taking short-cuts for political self-interest, cannot solve problems permanently.”

He further said, “Those who adopt short-cuts may get applause for some time, may get political benefits, but the problem does not diminish. By adopting short-cuts, short-circuits are inevitable. Instead of running on short-cuts, our government is engaged in permanent solutions to problems.”

PM Modi criticized the opposition party over the Congress protest on inflation and unemployment and said that there are some people in our country who are trapped in the vortex of negativity, drowned in despair. “Even after telling lies against the government, people are not ready to trust such people.”

He further said that, “in such desperation, these people are now turning towards black magic. We saw on August 5 how attempts were made to spread black magic. They think that by wearing black clothes, their despair will end.”

PM Modi further said: “But they don’t know that no matter how much Jhaad-Phook  they do, how much black magic they do, the public’s trust will never be restored in them.”

In his address, PM Modi said that the ethanol plant will solve the problem of pollution in Delhi and Haryana. He said the biofuel plant will help in permanent solution of straw problem. “Our food supplier will be proud that he is contributing to the solution of the environmental problem. Adding ethanol to petrol will save 50 thousand crore rupees.”

“ShivSena is not a Hurdle in forming Government in Maharashtra,” says Sanjay Raut