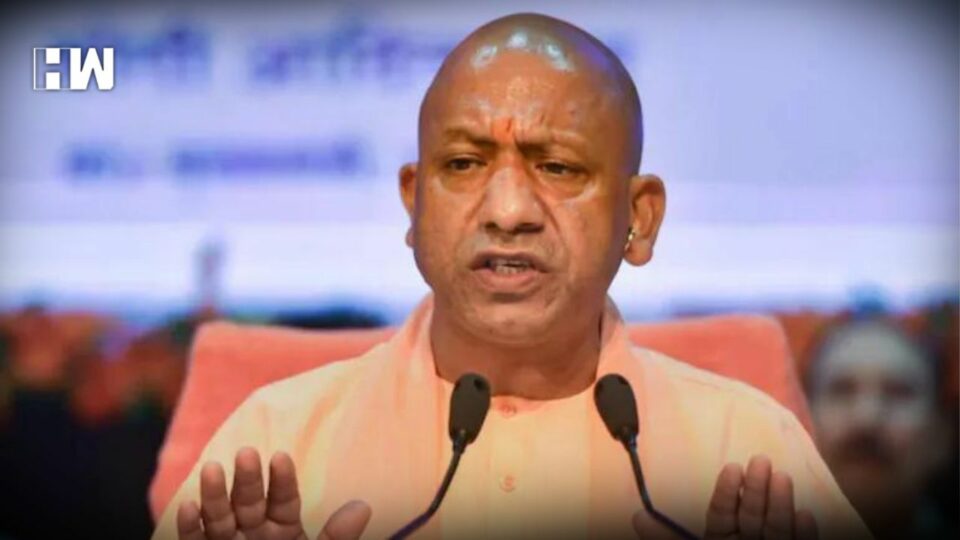 “Chief Minister Yogi Adityanath has directed the animal husbandry minister to reach the spot after taking cognizance of the death of cows in Amroha,” the CM’s Office tweet read.

At least 50 cattle have died under mysterious circumstances at a cow shelter in Hasanpur area of Uttar Pradesh’s Amroha district.

The deaths that took place yesterday prompted CM Yogi Adityanath to order a probe and direct Animal Husbandry Minister Dharam Pal Singh to reach Amroha. District Magistrate of Amroha BK Tripathi while interacting with the media told that the cattle fell ill in the evening after consuming fodder.

Officials of the Animal Husbandry Department and veterinarians were rushed to the scene to treat the cows.

Superintendent of Police Aditya Langeh, later told PTI that more than 50 cows at the shelter died.

According to the DM, the management at the cow shelter has procured fodder from a person identified as Tahir. “An FIR has been lodged against Tahir and efforts are being made to arrest him,” the DM said.

The DM further said, “The village development officer, who is in charge of the cow shelter, has been suspended.”

“Chief Minister Yogi Adityanath has directed the animal husbandry minister to reach the spot after taking cognizance of the death of cows in Amroha,” the CM’s Office tweet read.

The office informed the chief minister has ordered to send a team of veterinarians for the treatment of ailing cows.

Another tweet said, “The CM has said that anyone found guilty for the incident will not be spared.”

ISIS announces new ‘branch’ in India after clashes in Kashmir