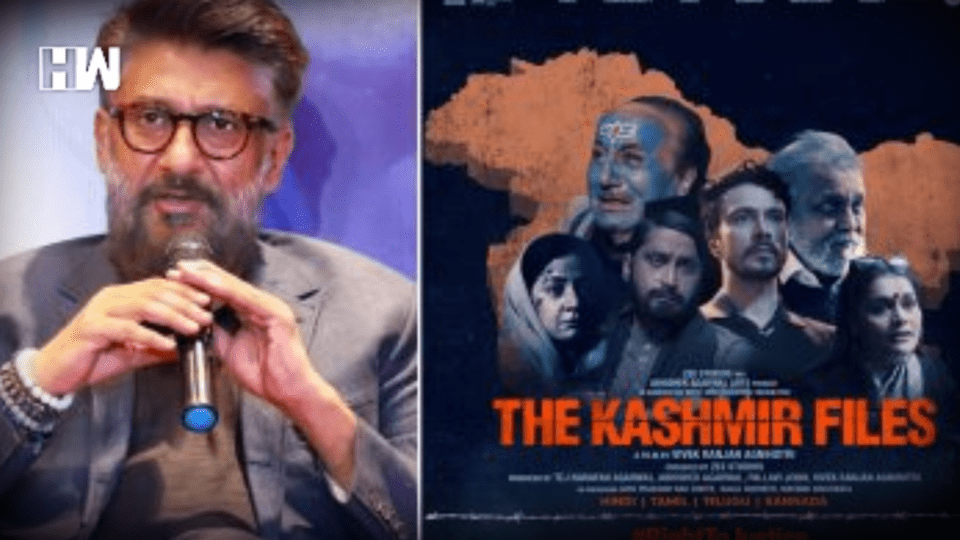 Agnihotri took an indirect dig at the remark by tweeting, “GM. Truth is the most dangerous thing. It can make people lie. #CreativeConsciousness.”

Lapid had called ‘The Kashmir Files’ a “propaganda, vulgar film”, adding that he was “shocked” to see the film in the competition section of such a prestigious film festival. A video from the festival went viral in which Lapid is seen criticising the film.

“All of us were disturbed and shocked by the 15th film, The Kashmir Files. That felt like a propaganda, vulgar movie, inappropriate for an artistic competitive section of such a prestigious film festival.

I feel totally comfortable openly sharing these feelings here with you at this stage. In the spirit of this festival, we can surely also accept a critical discussion, which is essential for art and life,” he said during the closing ceremony.

Lapid’s remarks did not go down well with many. Actors Anupam Kher and Darshan Kumaar, who played key roles in ‘The Kashmir Files’ along with filmmaker Ashoke Pandit and Bharatiya Janata Yuva Morcha (BJYM) Vice President Abhinav Prakash were among the people who condemned the controversial comments.

‘The Kashmir Files’ released earlier this year in theatres and it told the story of the Hindu exodus in the 1990s and targeted killings of the Kashmiri Pandits.

The movie went on to become one of the highest-grossing Bollywood movies of 2022 and Anupam Kher received acclaim for his performance.