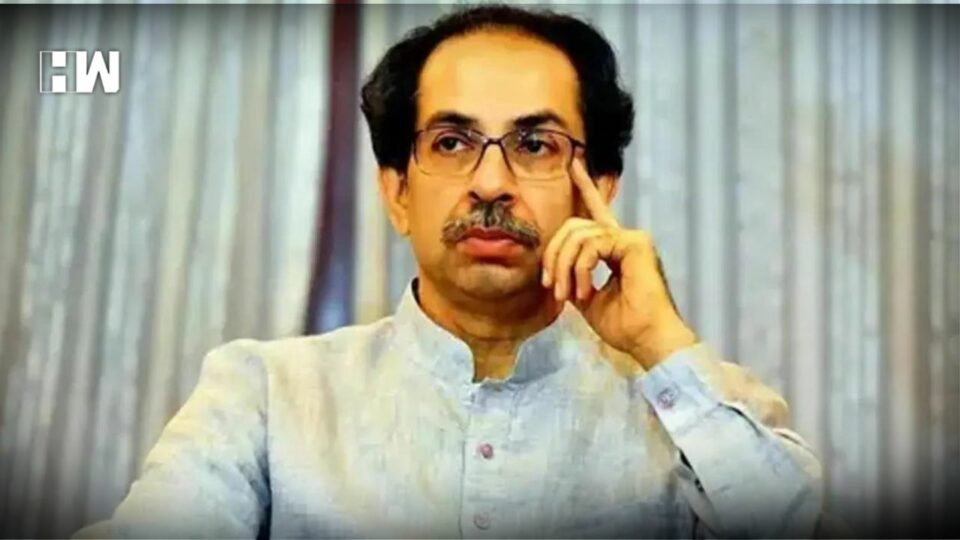 Mr. Uddhav Thackeray, whose government crashed last month after the revolt by Eknath Shinde, the current Chief Minister,  is trying hard to maintain control of the party founded by his father Balasaheb Thackeray.

“All 16 MPs agreed that Draupadi Murmu “is a tribal woman and that’s why they should vote for her”. Maharashtra has a chunk of the tribal population.”Sena MP Gajanan Kirtikar was quoted saying by NDTV.

There is no whip or Presidential elections and the MPs can vote according to their wish, So the suggestion by the MPs — all Uddhav Thackeray loyalists — could be a precursor to a possible change in the stance of the party, which has so far supported the joint opposition candidate Yashwant Sinha. Uddhav Thackeray is expected to decide on the matter within a couple of days.

Mr. Uddhav Thackeray, whose government crashed last month after the revolt by Eknath Shinde, the current Chief Minister,  is trying hard to maintain control of the party founded by his father Balasaheb Thackeray.

Meanwhile,  The supreme court refused to hold an urgent hearing on the disqualification notices moved by team Thackeray against the Shinde faction.

The apex court said the newly elected Speaker of Maharashtra Assembly, Rahul Narwekar, should be informed that he should not decide on the disqualification notices till the court rules on them.

Chief Justice of India NV Ramana stated the matter, which involves multiple petitions, will require the constitution of a bench and will take some time to be listed.

This came after the petitions, earlier scheduled to be heard in the court today, were not mentioned in the updated list.

Mr. Shinde took the oath as Maharashtra  Chief Minister, with the BJP’s Devendra Fadnavis as his Deputy, on June 30, after two weeks of political turmoil that spanned four states. During the vote of trust in the Assembly, 40 of the 55 Shiv Sena MLAs supported him.