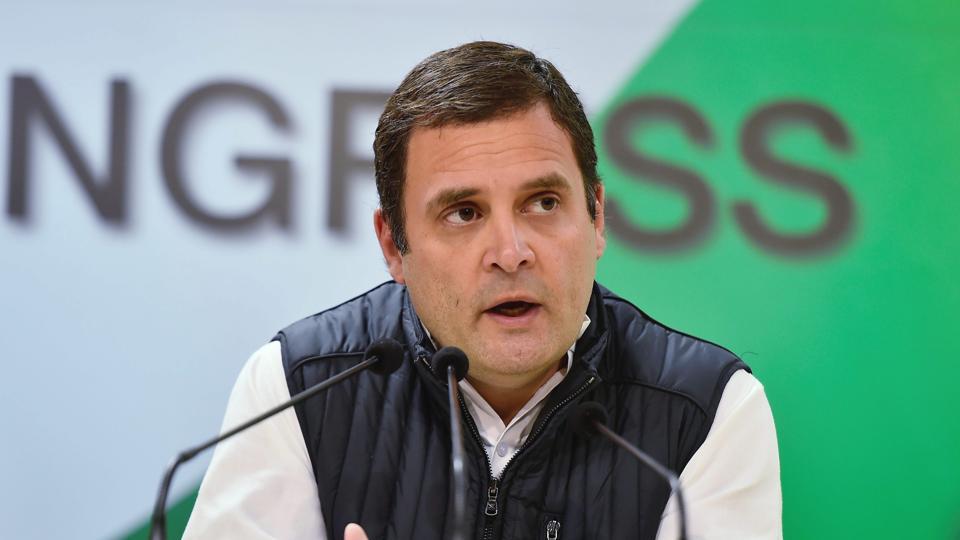 According to party sources, AICC general secretaries Ghulam Nabi Azad, Ashok Gehlot and K C Venugopal met Gandhi this morning and apprised him about the sense prevailing among the party MLAs in the state.

Kumaraswamy is likely to meet Sonia Gandhi and Rahul Gandhi later today to finalise the power-sharing arrangement in the southern state.

The Congress, which has offered the chief minister’s post to Kumaraswamy, is likely to have its deputy chief minister and G Parmeshwara is among the frontrunners.

The Congress is also seeking 20 ministerial berths in the Congress-JD(S) coalition government.

Kumaraswamy will take oath as the chief minister on May 23 in Bangaluru.

Parliament to take Motion Of Thanks on President’s address today