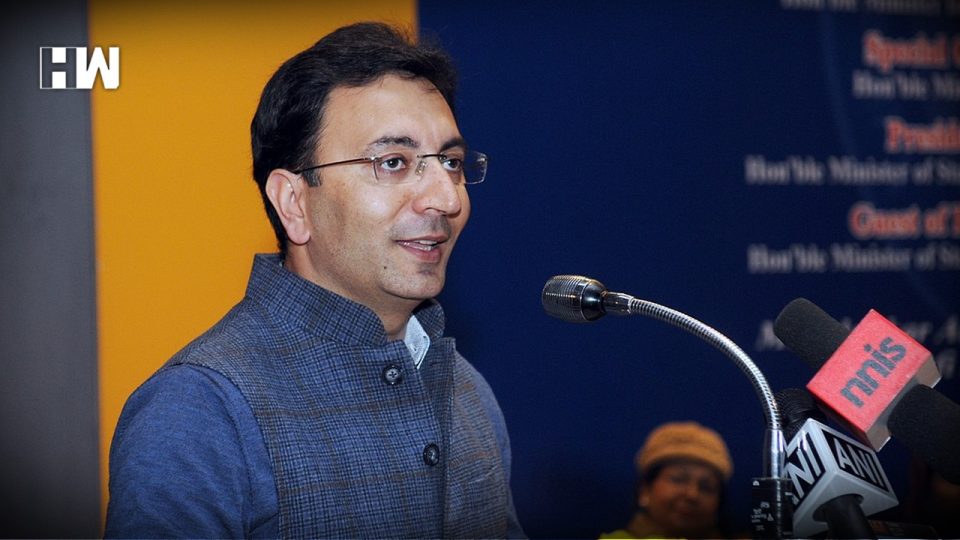 Earlier there were reports of the former Union Minister and two time MP from Uttar Pradesh, Jitin Prasada joining BJP which could have made a possible dent to the Congress party as few weeks ago another longtime party associate and close aide of Sonia Gandhi, Tom Vadakkan had joined the rival party. Denying such reports, Congress Spokesperson Randeep Surjewala termed them as ‘bullshit’.

Prasada is a key member of the Rahul Gandhi team in the Congress party. He had earlier won the Lok Sabha elections from Shahjahanpur and Dhaurahra constituencies in the 2004 and 2009 elections respectively. He also held ministerial post such as Minister of State, Steel from April 2008 to May 2009 in the first Congress-led UPA government and in the second term he held portfolios of Minister of State, Petroleum and Natural Gas, Road Transport and Highways, and Human Resource Development.

Mamata Banerjee to campaign for TDP in Andhra Pradesh