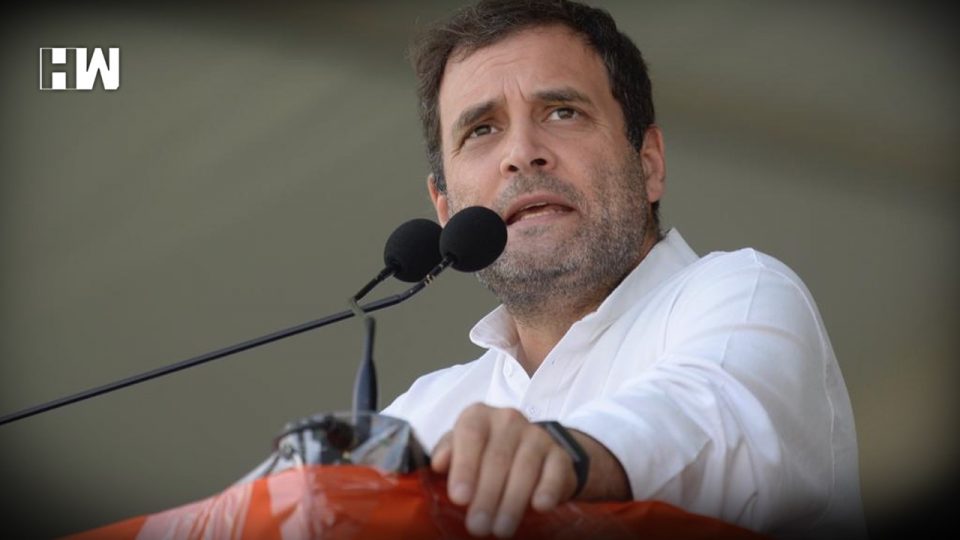 Chavda added that a meeting of the Congress Working Committee (CWC), to be attended by top leaders including UPA chairperson Sonia Gandhi, former Prime Minister Manmohan Singh and newly-inducted general secretary Priyanka Gandhi Vadra besides the party chief, is also scheduled in the state.

The date and venue of the CWC meet is, however, yet to be finalised, he informed.

Party sources said the Congress plans a high-decibel campaign in the state for the Lok Sabha polls and national leaders, including Priyanka Gandhi Vadra, Sachin Pilot and Navjot Singh Sidhu among others, are expected to address rallies.

They said the Congress is also preparing a state-level list of issues for the party’s manifesto.

The manifesto committee met on Saturday for the first time, the sources added.

“Sonia Gandhi Behind Conspiracy To Frame Modi In 2002 Riots”: BJP