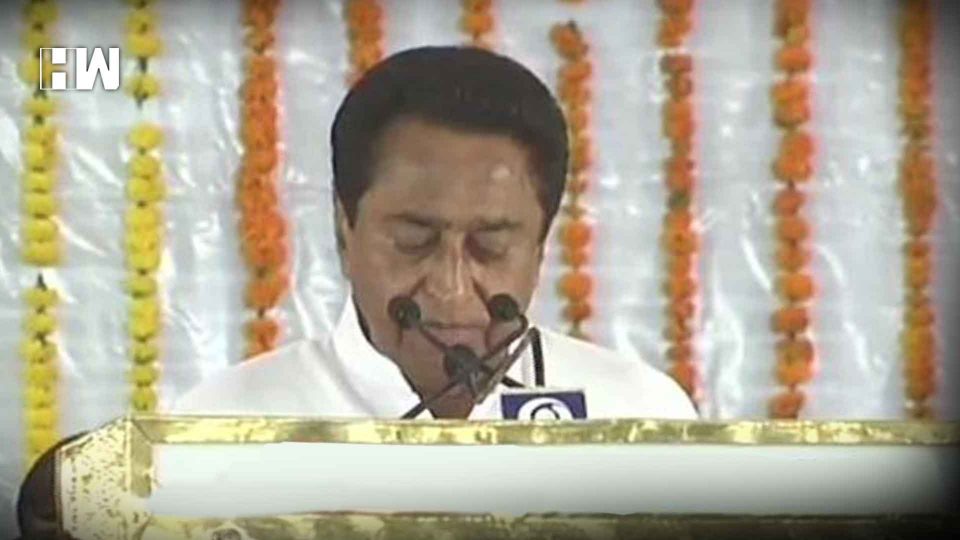 Bhopal | The Madhya Pradesh government on Saturday issued an ordinance raising reservation for Other Backward Classes (OBCs) to 27 per cent from the present 14 per cent, state Law and Legal Affairs Minister PC Sharma said.

The move is being seen as the ruling Congress’ efforts to woo OBCs in view of the forthcoming Lok Sabha polls.

“The ordinance has been issued and notified,” Sharma told PTI.

Government officials said the ordinance was sent to Governor Anandiben Patel for her assent on Friday, adding that the move was made to ensure the ordinance could be issued before the Lok Sabha poll model code of conduct comes into effect.

With this, MP is possibly the only state in the country to have 27 per cent quota for OBCs, they said.

OBCs in the state are generally favourable to the BJP since Shivraj Singh Chouhan, who was MP’s longest-serving CM having been on the post between 2005 and 2018, is from the community.

The BJP is believed to have pocketed more than 50 per cent of OBC votes in the 2018 Assembly polls, though it managed only 109 seats against the Congress’ 114 in the 230-member House.

Currently, the BJP holds 26 of the 29 Lok Sabha seats in the state, the Congress having the rest.