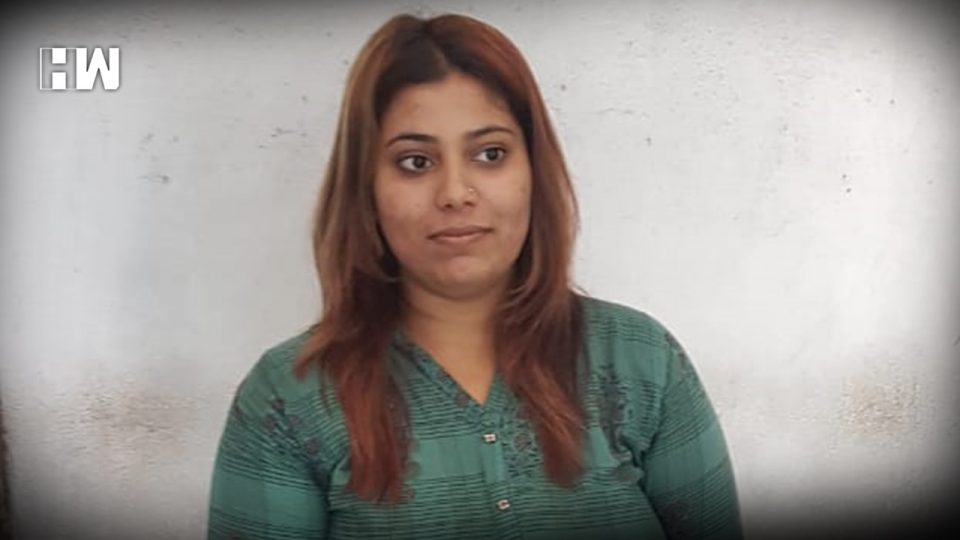 The apex court’s observation came after counsel for Sharma’s brother mentioned the matter before it and said that despite the court’s order on Tuesday the activist has not been released from jail.

However, the counsel appearing for the West Bengal government told a vacation bench comprising justices Indira Banerjee and Sanjiv Khanna that Sharma has been released from jail at around 9:40 am on Wednesday.

“This is not done. First of all the arrest was prima facie arbitrary,” the bench said and warned it would issue contempt against officials concerned if Sharma is not released immediately from jail.

The bench then asked the counsel representing Sharma’s brother Rajib Sharma to take instruction on whether she has been released from jail or not.

After a few minutes the counsel apprised the court that she has been released from jail.

The apex court had yesterday granted bail to Sharma and had asked her to tender a “written apology” at the time of her release from jail for sharing the meme on Banerjee.

BJP may revive ‘Operation Kamala’ post LS polls, but it will not succeed: Siddaramaiah

Where are the 2 crore jobs which Modi promised: Rahul Gandhi

We work for all but feel bad when they say won’t vote for lotus: Maneka on her remarks on Muslims