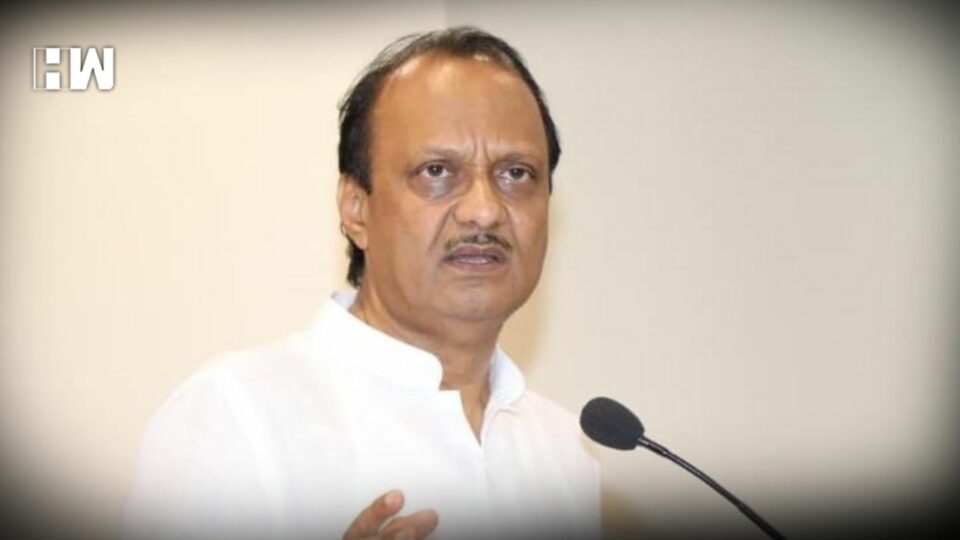 “Many people got notices from the Income Tax, ED, and the Central Bureau of Investigation. Only Sanjay Raut will be able to tell why the probe agency (ED) wants to investigate him repeatedly,” Ajit Pawar touring flood-affected areas in Maharashtra said while interacting with the media.”

Supriya Sule expressed confidence there will be no injustice and that Sanjay Raut will cooperate with the federal probe agency.

The Thackeray loyalist had denied any wrongdoing and alleged that he was being targeted due to political vendetta.

Ramalinga Reddy: The man at center of political crisis in Karnataka