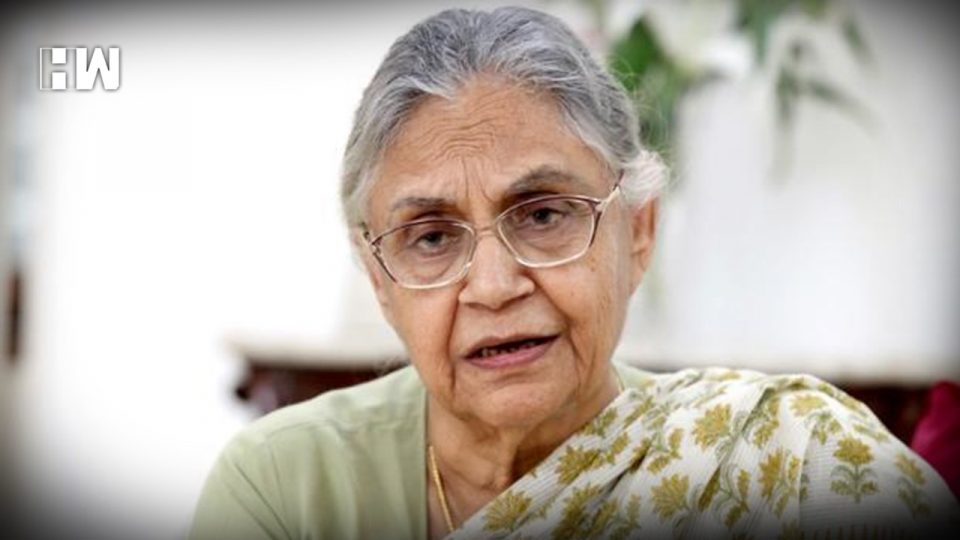 New Delhi | Delhi Congress president Sheila Dikshit on Tuesday demanded the AAP government to pay compensation to the farmers whose crops had been damaged due to recent hailstorms in the national capital.

The former Delhi chief minister raised the demand after meeting a delegation of All India Kisan Congress that told her about farming losses incurred due to the hailstorms.

The delegation also complained against huge electricity bills during the meeting, said a Delhi Congress statement.

Dikshit told the delegation that she will write letters to Chief Minister Arvind Kejriwal and Lt Governor Anil Baijal to address the issues of the farmers without any delay.

“The farmers affected by the hailstorms should be given proper compensation without further delay as they are passing through a difficult financial condition. They should also be provided power at subsidised rates,” Dikshit said.