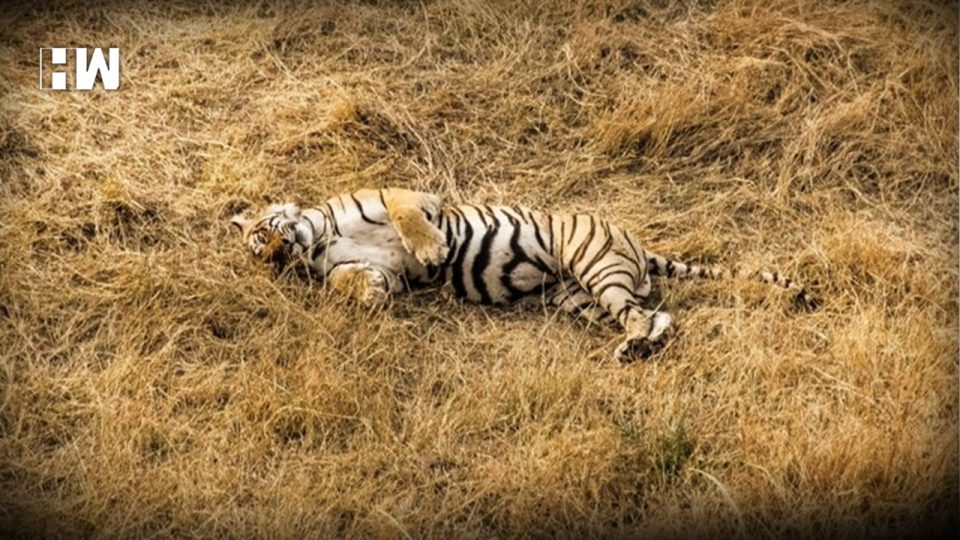 Lucknow | A shocking two-minute video has gone viral on the internet where a group of villagers are seen attacking a tigress in Uttar Pradesh’s Pilibhit.

The incident took place in the Mataina village which falls under the protected Pilibhit Tiger Reserve. In the video, villagers are seen assaulting the tigress who they claimed attacked one of the villagers.

The five-year-old tigress received injuries on her body and died of broken ribs. She was later cremated after postmortem. Speaking on the incident Pilibhit Tiger Reserve field director H Rajamohan said, “She had sustained fractures and injuries from sharp-edged weapons like spears on almost every part of her body. She also had broken ribs.”

Meanwhile, FIR has been registered against 31 people by the Local forest officials and 4 have been arrested. According to officials, the villagers had been warned by the forest officials to stay away and not engage with the tigress, but a man disregarded the advisory and went close to the tigress and was attacked.