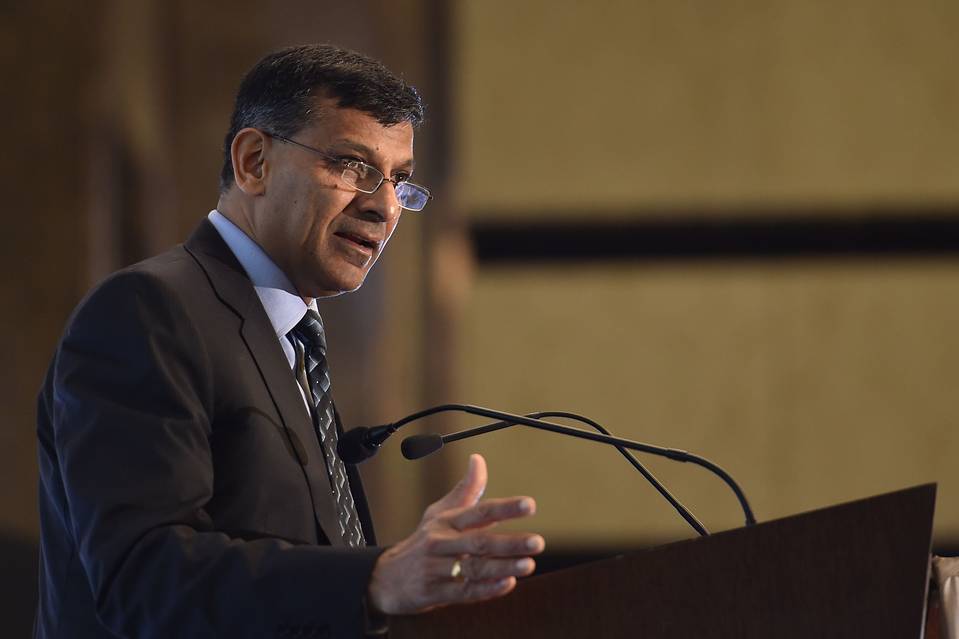 Raghuram Rajan said, “it is important to create universities. Universities are the safe houses where debate and discussions take place.

Former Reserve bank of India governor Raghuram Rajan in an indirect dig at the Central government said that the Universities are important places for society as the new ideas are debated and discussed there. Rajan was addressing a gathering at the launch of Krea University- a university set up by the leading academician of the country with the help of few corporates which is dedicated to liberal arts.

His statement comes at a time when several universities across the country are rocked by the student body protests. In the wake of Jawaharlal Nehru University crisis, his statement is also being looked at as a covert dig at the Modi government.

At the Press Conference to announce the launch of KREA University. Mr.Vaghul, the force behind KREA caught me off-guard & asked me to tweet..So my instinctive response is to say that it’s not often I am asked to be part of a moment in history..& that’s what the launch of KREA is. https://t.co/wvJXLKryrZ

Raghuram Rajan in his speech stressed the significance of universities. Rajan said, “it is important to create universities. Universities are the safe houses where debate and discussions take place. This can take the society forward”.

Further, he mentioned that as a country we should respect the universities where ideas are debated. He said it is important that the other side is not shouted down or called Anti-national.

Pointing towards recent controversies he observed, “Any University will court controversy.” “However, these controversies should be protected, while, ideas that are unappealing come forward and are shot down,” Raghuram Rajan said. He also gave an example of women’s right. He said the concept was debated around 19thcentury but now it has become mainstream.

Anand Mahindra– chairman of Mahindra and Mahindra Ltd who is also a governing council member of the Krea University said, “You create a conversation in the society by sponsoring the universities.”

Will Work with All to Ensure Early Restoration of Statehood to J&K, says PM Modi