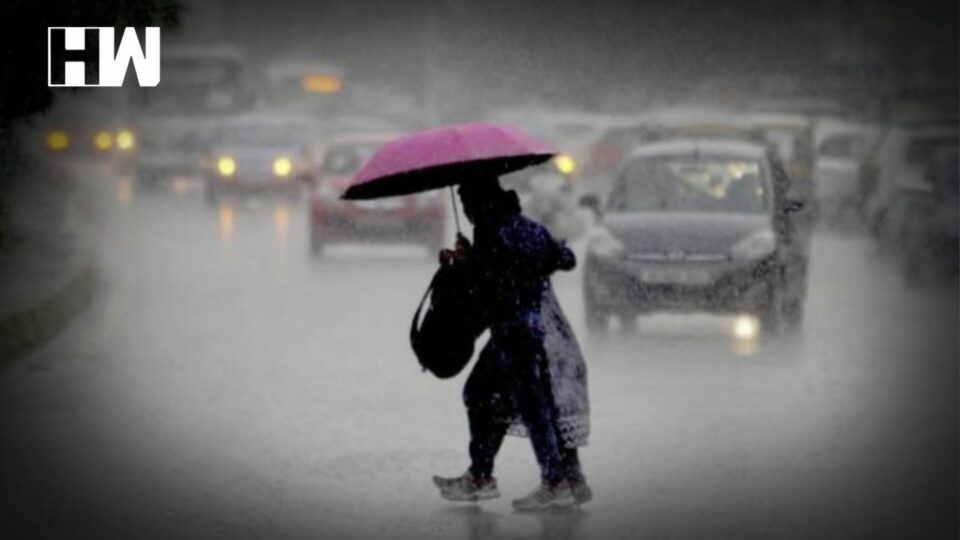 Seven people died after heavy rain in Gujarat led to a flood-like situation in many areas across the state on Monday, July 11.

Mumbai/Maharashtra:  IMD issued a red in parts of east Maharashtra, and an orange alert has been issued in the capital Mumbai till July 14. Two landslides occurred near the famous Bhimashankar temple in Maharashtra’s Khed Taluka on Monday due to heavy rains. However, Mumbai local trains continue to run according to the schedule.

Gujarat: Seven people died after heavy rain in Gujarat led to a flood-like situation in many areas across the state on Monday, July 11. The Meteorological department stated that Gujarat’s situation is due to flash floods. The state received 18 inches of rainfall in just four hours. People are now struggling to procure even essential items. Cattle were seen getting swept away due to waterlogging.

Delhi: Rain in the national capital this morning brought down the temperature, however, caused traffic jams and water logging in several parts of the city. Delhi recorded 2 mm of rains in 24 hours till 8:30 am today, as stated by IMD.

The air quality index (AQI) of the national capital was recorded in the ‘moderate’ (114) category around 9:10 am, according to the Central Pollution Control Board data.

Kerala: Extremely heavy rain will lash  Kerala for the next five days as monsoon intensified across the state, The Indian Meteorological Department stated. Fishermen are advised not to venture into the sea.