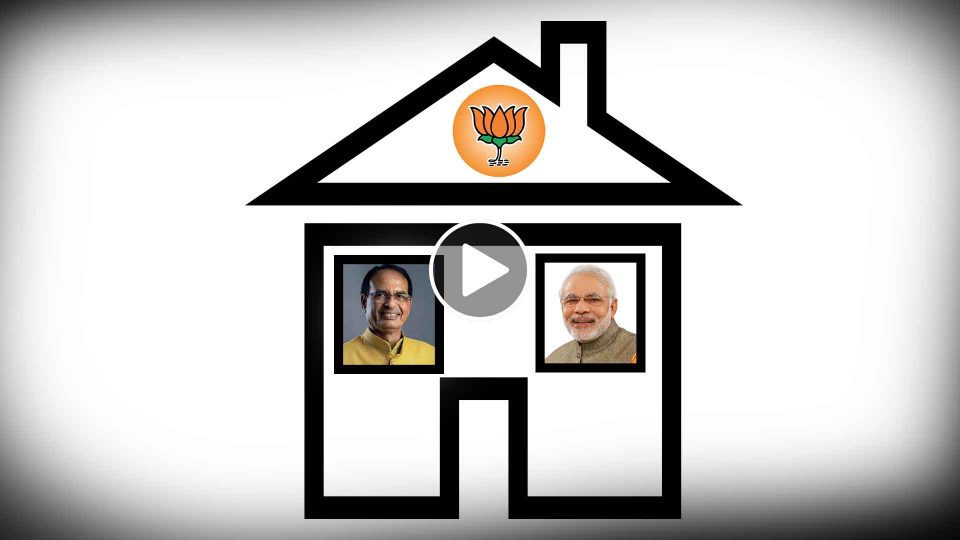 It seems like the BJP has taken their 2014 slogan “Har har Modi, Ghar Ghar Modi” quite seriously and are now up for putting their words into action although the reasons seem to be only peculiar. A tiled version of the concept is about to gatecrash many homes in Madhya Pradesh. The BJP government in the state has cleared their plans to grace up images of Prime Minister Narendra Modi and Chief Minister Shivraj Singh Chouhan at the entrance of houses under the Pradhan Mantri Awas Yojna. Any form of government run scheme handed to Narendra Modi and his team, they always find a new way for Self Promotion of their own party. Earlier it was about dominating the social media and now this !

Suspension of MPs against the rule, no question of apologising: Mallikarjun Kharge