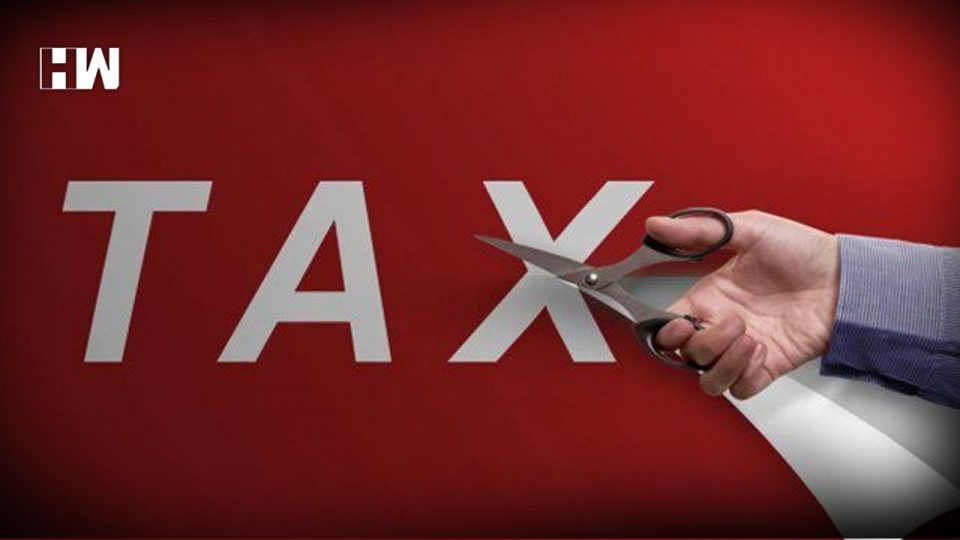 In the wake of the unprecedented COVID-19 crisis, tax systems should be reformed, and tax avoidance and evasion reduced, to ensure an economic recovery in which everyone pays their share, says the International Monetary Fund (IMF).

Taxes pay for many of the things that are fundamental to functioning societies across the world, such as schools, health care, and social services. Money raised through taxation is crucial to ensuring that these services are maintained during the COVID-19 crisis. But, when businesses shut down, and millions lose their jobs, as has happened during the current crisis, tax revenue plummets.

In the short-term, governments have put together stimulus packages, and a wide array of measures to help businesses and citizens get back on their feet. The IMF is tracking these efforts, which range from a $540 billion European Union package, which includes funding to help the hardest-hit states; to a ‘cash for work’ program in Cambodia; and, in Samoa, a six-month reduction in private utility bills.

At the same time, the IMF has made emergency COVID-19 funding available, particularly to those countries with developing economies. The IMF has made some $250 billion available, in the form of financial assistance and debt service relief, to some 77 member countries.

For example, In April, the IMF approved Afghanistan’s request for an emergency assistance package of approximately $220 million, to help the country cope with the disruption to trade, which has led to heavy damage to the economy.

Inequality is also a major global problem in itself. This is an opportunity to change tax systems for the better. Victoria Perry, Deputy Director, Fiscal Affairs Department, IMF

Bangladesh, which has been badly hit by plummeting demand for one of its main exports, clothing, received emergency assistance worth some $732 million in May. Also in May, to avoid what the IMF characterized as “immediate and severe economic disruption” resulting from the pandemic, Egypt received a package of more than $2.7 billion, to help alleviate some of the most pressing financing needs, including for spending on health, social protection, and supporting the most impacted sectors and vulnerable groups.

But, in the longer-term, these stop-gap measures will not be enough to fix many of the underlying problems of the global economy, which include growing inequality within countries, and the ability of multinational enterprises to legally minimise corporate taxes.

Victoria Perry, Deputy Director of the IMF’s Fiscal Affairs Department, and an expert on taxation, told UN News that, in planning the post-pandemic recovery, countries should look at dealing with inequality by implementing more progressive tax systems: “this means that the average tax rate rises, along with income. The extent of the tax burden for richer people is for each country to decide, but it is certainly problematic when effective tax rates for better off people are lower than for poorer ones. It is also often the case that better off people, with access to tax advice and more complex financial affairs, can make better use of exceptions or loopholes in the tax system than those who rely only on wages. Closing such options can make for a more equitable system and — depending on the country — can be more important than structural reforms of tax rates.”

Before the COVID-19 pandemic, the growing gap between rich and poor was already a cause for concern. Whilst inequality has fallen between countries, with some countries, such as China, making huge strides in raising overall income levels in recent decades, inequality within countries appears to be rising. For Ms. Perry and the IMF, personal income taxes play a leading role, when it comes to determining the progressivity of the tax system.

Ms. Perry adds that another option for some developing countries, which have trouble raising and enforcing a personal income tax, is to look at taxing property: “whilst income is relatively easy to hide, luxury homes are very visible, and a tax-free threshold means that owners of cheaper homes can be exempt or relieved from paying it”.

It is important to look at both sides of the equation — not only taxes, but how the money is spent to improve lives.

Income inequality differs widely across countries, but studies show that creating a fairer society, is not only about redistributing wealth, but, as Ms. Perry explains, putting in place policies that help people to gain sustainable, decent work: “Globalization has affected all open economies, but countries with effective redistributive tax and benefit systems have been able to avoid sharply rising inequality. However, redistribution on its own is not enough. It has to go hand-in-hand with a host of other measures, such as retraining, and job support”. In thinking about equity, then, it is important to look at both sides of the equation—not only taxes, but how the money is spent to improve lives.

Getting to the source of the issue

Some studies have calculated that, in richer countries, some 10 per cent of corporate tax revenue is lost to tax avoidance by multinationals. Developing countries are estimated to lose even more, in proportion to the national incomes.

“Another problem is that the international tax system may shift the tax base away from the ‘source’ country, says Ms. Perry. “So, if a mining company has its headquarters (residence) in a richer country, but operates mines in a less-developed economy (the source), the source country may not get the lion’s share of the tax revenue. When we talk about ‘fair and equitable distribution’, many observers are talking about ensuring that source countries get a better deal. The current international debate over taxing major digital tech companies, many of which are headquartered in the US, is similar, but the “digital” economy is even harder to address. Even though they’re doing business and making money all over the world, where the presence is virtual rather than physical, countries are not allowed to collect tax revenue on the income, under the current system”.

“We are going through this huge economic crisis, and countries are having to make major adjustments to their economies. But inequality is also a kind of huge global problem in itself. This is also then an opportunity to change tax systems for the better, to make them fairer and more equitable, and to promote economic activity that is less polluting, less dominated by industry with a large carbon footprint, and more sustainable.”

Only ‘real equality’ can end vicious cycle of poverty