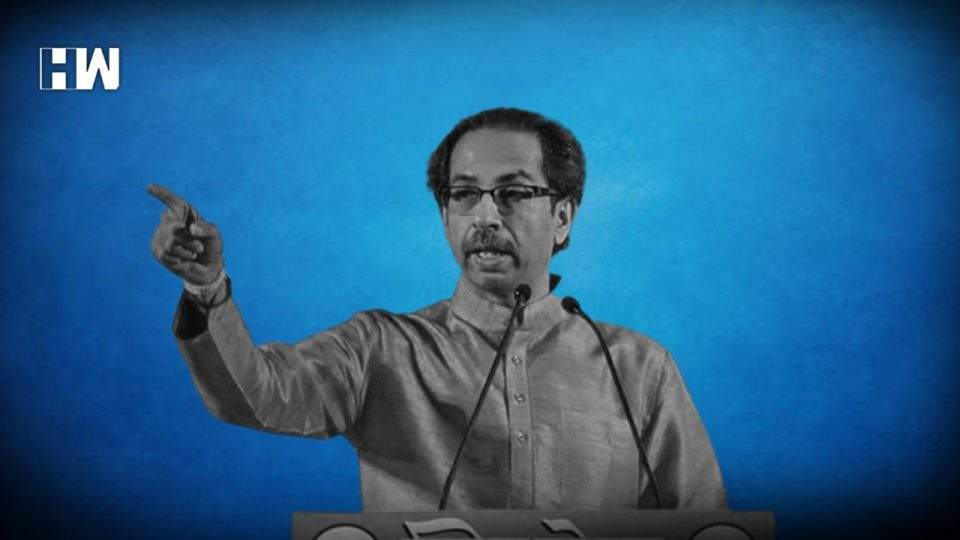 Here are the main issues raised by Thackeray in his address:

‘Mann’ Of The Match: Journey From Being A Stand-Up Comic To AAP’s CM Candidate