The recent CBI raids on Abhishek Banerjee, the nephew of Mamata Banerjee and Anup Majhi, the coal mafia don of West Bengal, and the Income Tax raids on the son in law of M. K. Stalin in Tamil Nadu did not happen by accident or chance but are clearly timed in a cold-blooded strategy with lethal effect, all coinciding with elections there.

It is now a common occurrence that when elections approach, apart from the Election Commission, central investigation agencies like the ED, ITD, CBI, SFIO, and now also the NCB get super active. They must necessarily be anyway active, to prevent the abuse of money power, and crime in elections, which must be free and fair. The issue here is of apparent misuse of these agencies for political gains by the ruling dispensation. With corruption being the norm in India, generally, every neta sits on a pile of money earned through crime and corruption, and in this age of massive surveillance, each has a dossier of his crimes know to the government. Our central investigation agencies, incidentally get super active at election time with lethal precision, to silence the Opposition, or injure it at election time. Many of these corrupt netas should have been raided/punished long ago, much before the elections itself, as per the requirements of the law. Instead, such action is meticulously planned to coincide with the elections, for apparent reasons. 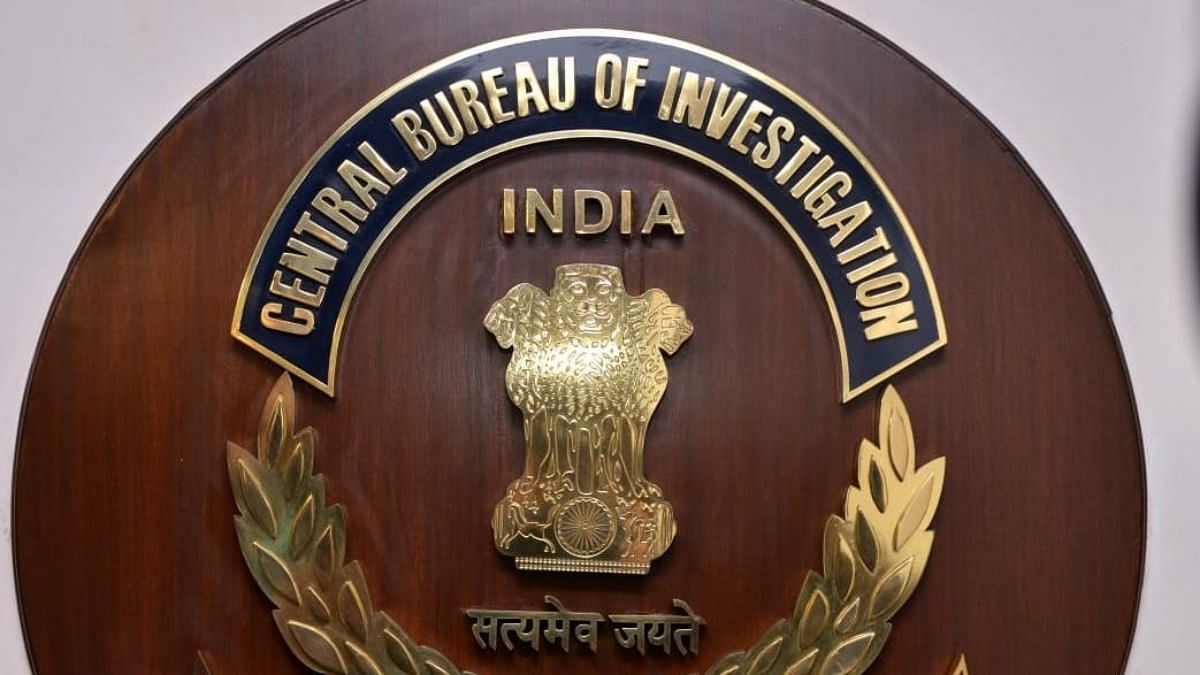 Central agencies are being misused for political gains

The recent CBI raids on Abhishek Banerjee the nephew of Mamta Banerjee and Anup Majhi the coal mafia don of West Bengal and the income tax raids on the son in law of M. K. Stalin in Tamil Nadu did not happen by accident or chance but are clearly timed in a cold-blooded strategy with lethal effect, all coinciding with elections there. And since most netas live in glass houses with a dubious track record of having amassed wealth through crime, corruption, and cronies, they are often sitting ducks for the central agencies who investigate and raid them. The impact of such precision timing of action by the likes of CBI etc. is not just a disruption of the electoral process in favor of the ruling party, but if any incriminating evidence/documents are found in the raids, then the concurred neta is entangled for decades in the penalty/prosecution proceedings initiated by numerous authorities, for the same crime, entailing heavy and multiple punishments, under different laws.

The agencies that get involved in this action on the Opposition netas, coinciding with elections are:-

So suppose a neta is found to have generated Rs. 100 cr. by way of, say, illegal coal mining and has sent the money into undisclosed bank accounts abroad, and evidence is found to that effect, then for this crime, he will be penalized/prosecuted for tax evasion under the IT Act, for holding undisclosed foreign assets under the Black Money Act, for forex violation under FEMA and money laundering under the PMLA Act, for holding benami assets/indulging in benami transactions under the Benami Act and punishment for indulging in the crime of illegal coal mining, and if all there were done under a company, then the SFIO too will investigate the crimes under the Companies Act, thus multiplying the penalty/prosecution inflicted on the guilty neta.

The larger picture that emanates from these actions against selective corrupt netas, coinciding with elections, is as follows:-

“We Cannot Control That” : SC Allows Deportation of Rohingyas Despite Genocide Threat