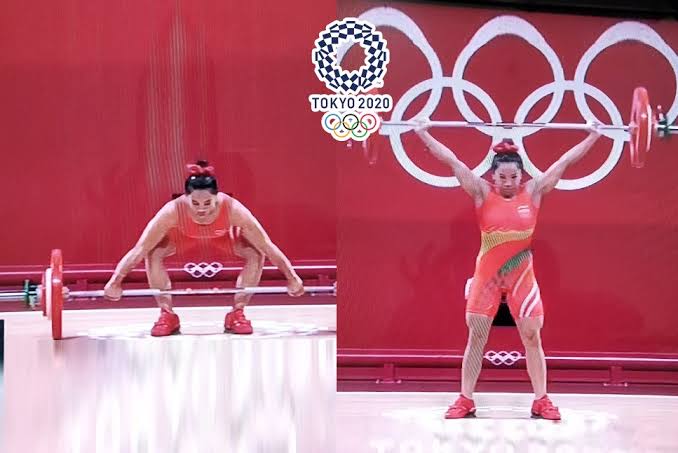 “Could not have asked for a happier start to @Tokyo2020! India is elated by @mirabai_chanu’s stupendous performance. Congratulations to her for winning the Silver medal in weightlifting. Her success motivates every Indian,” PM Modi tweeted with #Cheer4India #Tokyo2020.

After realising that she has secured a medal, the weightlifter from Manipur broke down and hugged her coach in jubiliation. She later broke into a dance too to celebrate the historic podium finish.