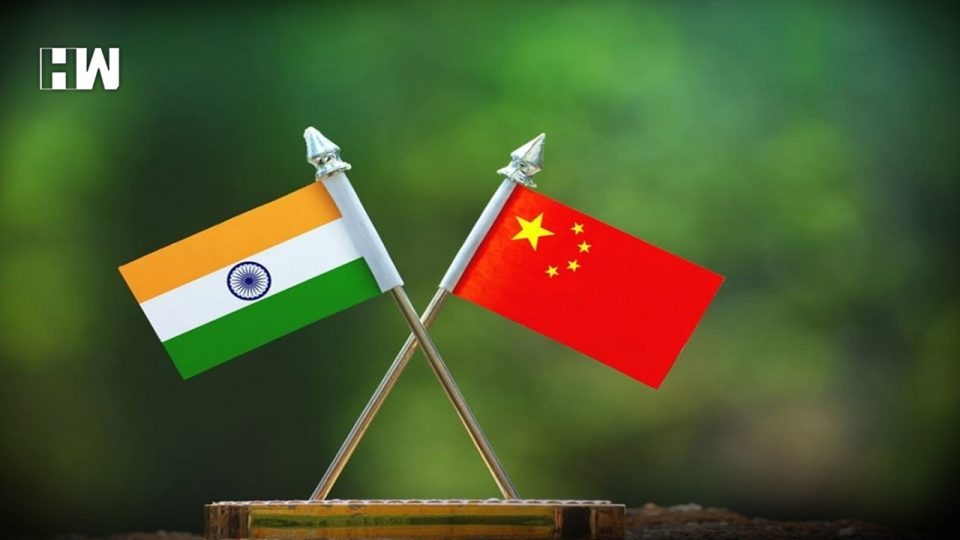 India has been pressing for total disengagement, de-escalation, and restoration of status quo ante in all areas of eastern Ladakh prior to April.

The eighth round of commander-level meeting between India and China held in Chusul earlier this week has remained inconclusive, NDTV reported. Another meeting will be held soon, the government told today. The government, in a communique for the media, said the two sides had a “candid, in-depth and constructive exchange of views on disengagement along the Line of Actual Control in the Western Sector of India-China border areas”.

“Both sides agreed to earnestly implement the important consensus reached by the leaders of the two countries, ensure their frontline troops to exercise restraint and avoid misunderstanding and miscalculation. Both sides agreed to maintain dialogue and communication through military and diplomatic channels, and, taking forward the discussions at this meeting, push for the settlement of other outstanding issues, so as to jointly maintain peace and tranquillity in the border areas,” the statement read.

India has been pressing for total disengagement, de-escalation, and restoration of status quo ante in all areas of eastern Ladakh prior to April. However, a resolution to the situation in Ladakh has so far proved elusive.

said both sides continue to maintain close communication at the military and diplomatic levels to achieve complete disengagement along the Line of Actual Control, the de facto border between the two nations.

“The two sides are guided by the leaders’ consensus to jointly safeguard peace and tranquility in the border areas. We will continue to maintain the dialogue with the Chinese side to arrive at a mutually acceptable solution to the current situation along the LAC in eastern Ladakh,” Mr Srivastava said.

Global Climate strike: More than 1,00,000 turned up to protest in Melbourne