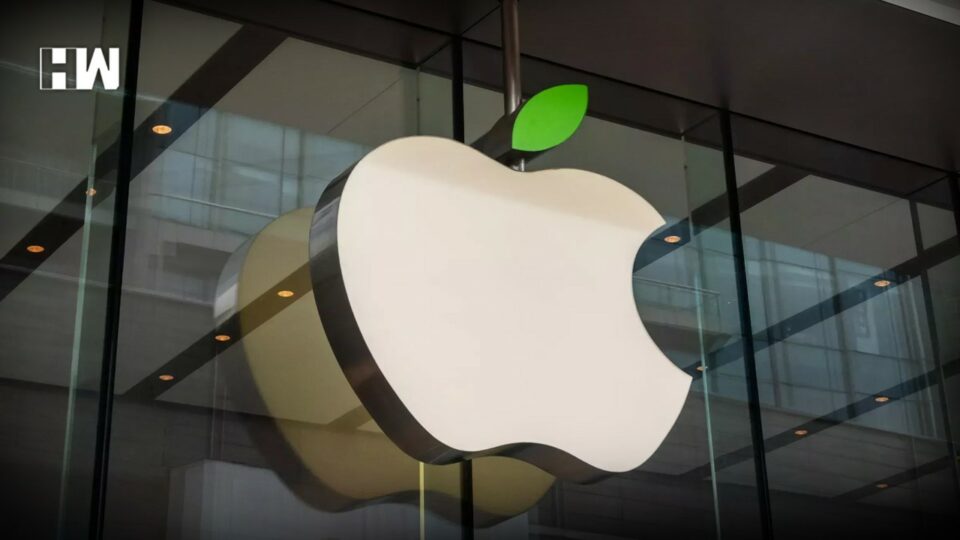 Apple has ban caste discrimination in the company and has started training on the topic so that its workers understand the new policies better.

Mumbai:  Apple has become one of the first tech giants to explicitly call out and ban caste discrimination in the company. Given that managers and staff in the US might not be familiar with the concept of caste, which is well-known to people in India, Apple has also begun training on the subject to help its employees better comprehend the new regulations.

Reuters claims that Apple amended its general employee conduct code nearly two years ago to forbid caste-based discrimination, but it has not been publicly acknowledged. The new policy coexists with current laws that forbid discrimination on the basis of race, religion, gender, age, and heritage.

According to the magazine, Apple confirmed altering the policy. It claimed the company “updated language a couple of years ago to reinforce” that it prohibits “discrimination or harassment based on caste.” It adds that training provided to staff also explicitly mentions caste.

The Cupertino-based tech giant also said, “We have a diverse and global team and are proud that our policies and actions reflect that.”

Apart from Apple, IBM also seemingly updated its policy to include anti-caste rules and has begun training its managers on the topic of caste.

The subject of caste and alleged caste discrimination against IT professionals with Indian descent has generated a lot of discussion in Silicon Valley in recent years. Thenmozhi Soundararajan, a Dalit rights activist, was scheduled to present at a talk on caste prejudice that Google, whose CEO Sundar Pichai has Indian ancestry, cancelled in June. Tanuja Gupta, a Google employee, organised the talk.

When the talk was cancelled, a report stated that Google did so because it was causing resentment within the firm. Tanuja was supposedly under investigation for breaking the company’s code of conduct in the days that followed. She soon left Google following that.

Recently Tanuja said ,”A number of e-mails got sent to my VP, to the head of HR, to our chief diversity officer, to our CEO directly, claiming that the talk was creating a hostile workplace, that people felt unsafe, that the speaker was not qualified to speak on the topic and several other allegations.” She also claimed that in tech companies, including Google, discrimination based on caste was rife and that tech company needed to talk about it.