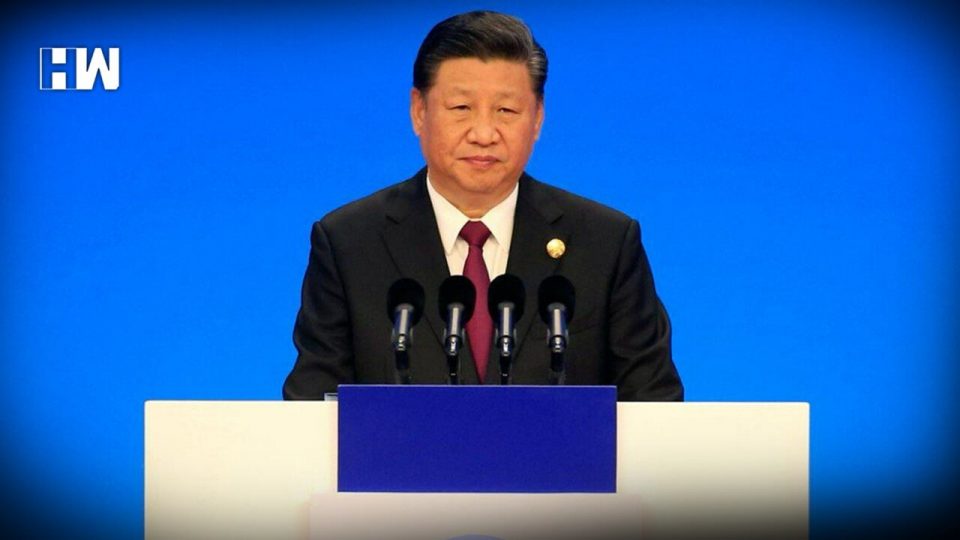 China tried to lure several countries by stating that Beijing will have substantially increased its total R&D spending, attracted more top scientists, boasted a large number of technologists in strategically important and core technological fields, and innovation teams by 2025

Beijing: In a bid to stabilize Bejing’s worsening economy, China at the SCO summit in Samarkand seems to propagate its developmental goals to convince the global leaders and the new list of countries it has targeted for its so-called trade agreements.

On the sidelines of the SCO meeting, Xi Jinping made several points, poising to increase the confidence among the targeted countries where China has either invested or planning to invest through its Belt and Road Initiative (BRI) projects. Notably, China’s economy is cooling partly due to new constraints and partly change in development strategy.

Beijing made a point to meet the heads of all the central Asian states attending the meeting and trying to convince them of his country’s genuine interest in the development of their nations, Financial Post reported.

China also sought to sell certain images, as per Financial Post. One was that the China-SCO Local Economic and Trade Cooperation Demonstration Zone has opened 17 international freight train routes to Dushanbe in Tajikistan and Bishkek in Kyrgyzstan, the Blagoveshchensk-Heihe Bridge, the Kazakhstan-China pipeline, the China-Kazakhstan International Logistics Base, the China-Kyrgyzstan-Uzbekistan International Highway, CPEC projects.

According to Finacial Post, China tried to lure several countries by staying that Beijing will have substantially increased its total R&D spending, attracted more top scientists, boasted a large number of scientists and technologists in strategically important and core technological fields, top-level sci-tech leaders and innovation teams by 2025.

Moreover, by 2030, China will be significantly more attractive to global talent, boast some frontrunners in main sci-tech fields and pioneers in emerging frontier and interdisciplinary areas. By 2035, the country will have competitive advantages in talent competition in many areas, and its strategic sci-tech strength and high-caliber talent teams will be among the strongest in the world, it added further.

According to reports, these measures are expected to convince countries to allow their citizens, whether employees or students, to visit China for research or educational purposes.

The media reports insist that the Chinese government, right from the top, is aware of preparing China for greater global interaction in the future.