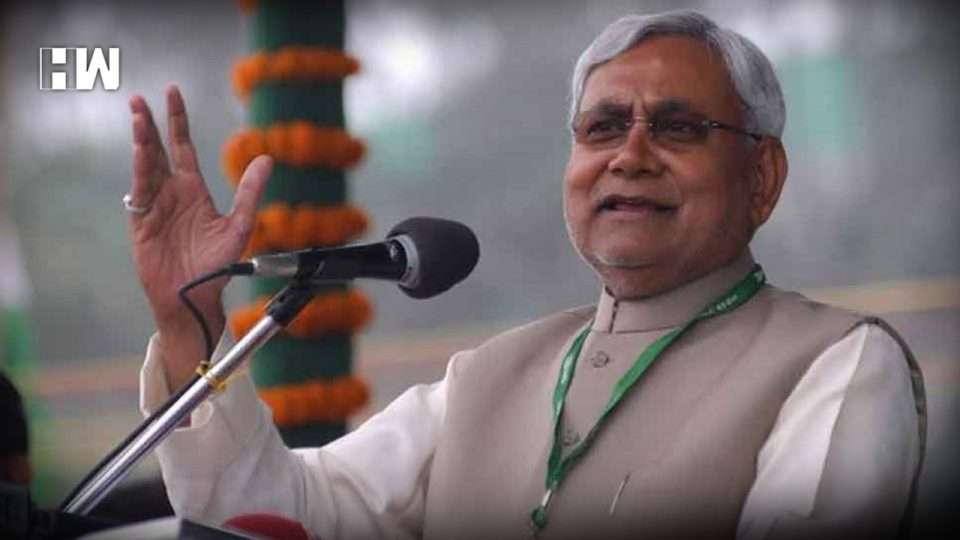 Patna | The Nitish Kumar led Bihar government on Monday passed an amendment law on the liquor prohibition unanimously in the State assembly’s monsoon session. The amendment was passed by the assembly through a voice vote.

“Liquor ban was introduced for the poor people. they were wasting a major part of their income in buying alcohol. Domestic violence was high. I did this for the betterment of poor,” said CM Nitish Kumar while speaking on the new liquor bill in the state assembly.

The Bihar government on 2nd October 2016 announced a statewide ban on the consumption of liquor. Bihar, which continues to see a total ban on any type of liquor since 5 April 2016, recently witnessed deaths of four persons in Begusarai district.

Investigations revealed that they consumed surgical spirit – the same thing which is rubbed on the arm before an injection is administered. Deaths have been also reported in Gopalganj, Rohtas and Vaishali districts after people consumed hooch – a drink inferior to local whiskey.

Sun for development of New India will rise in north-east: Smriti Irani